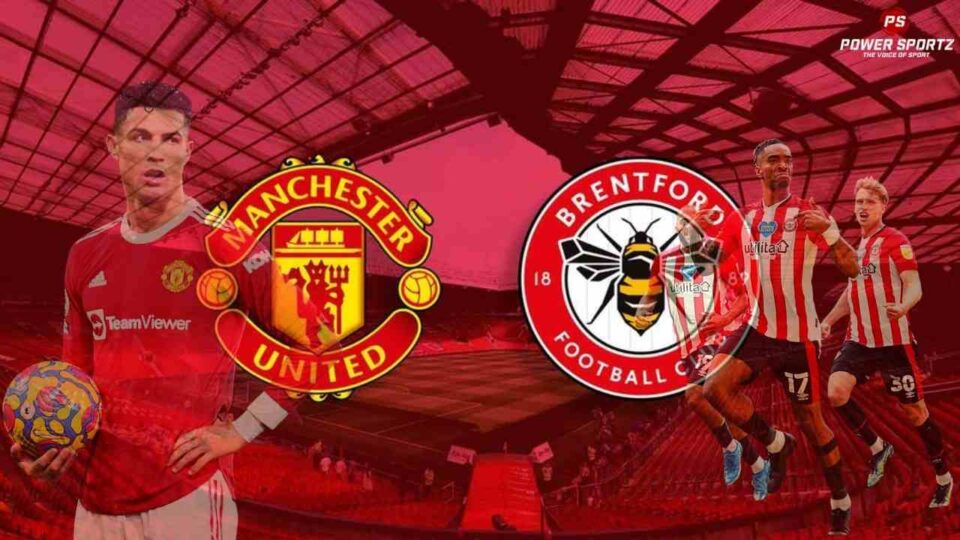 Manchester United has started to play exceptional football after a difficult phase under Ole Gunnar Solskjaer; In the last five matches, they have only been able to record one loss. Ralf has completely changed the way they attacked as they have been more effective while attacking; they have scored six goals in their last four matches and have moved up to the fifth position in the Premier League. They are currently coming one point behind West Ham who is in the fourth position in the league.

Manchester United vs Brentford gets postponed due to coronavirus!

Following Saturday’s Premier League encounter at Norwich; Manchester United recorded a “small number” of confirmed Covid-19 samples between players and personnel. On Monday, United ceased first-team activities at their Carrington practice centre; the game against Brentford will be rearranged in “due time.” This has caused a lot of speculation if the league is saved from the corona. This is because there have been many other cases across the league.

Out of all of the teams in the league, the team which has been most affected is Tottenham; wherein there are reports that suggest that the English club has around 13 players who have contracted the coronavirus. Many believe that the Premier League might be suspended if the cases keep spreading.