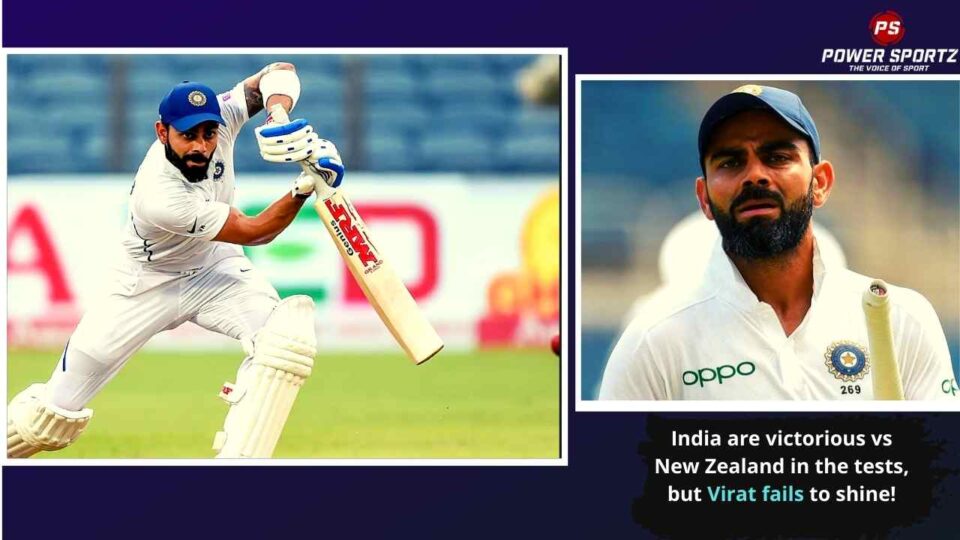 India is currently the highest-ranked ICC test country in the world; in the most recent test series, they faced New Zealand. The black caps were the highest-ranked test team before the series; they have dropped down to the second position in the league. This two-match test series started from the 25th of November up until the 6th of December.

They played their first test match from the 25th to the 29th of November; Rahane’s side won the toss and elected to bat first. They put up 345 runs on the board in the first innings; the majority of these runs came from the bat of Shreyas Iyer who scored 105 and Shubman Gill who added 52 runs. The batsmen struggled to face Tim Southee who took five wickets for his side. Later, in New Zealand’s first innings they added 296 runs; the top two highest scores were Tom Latham with 95 runs and Will Young with 89 runs.

Furthermore in the second segment of the match; India added 234 runs and declared the innings; the majority of the runs came from Shreyas Iyer who added 65 and Wriddhiman Saha who added 61 runs; Despite having a great total New Zealand managed to draw the game by putting up 165 runs in their innings!

The second match of the series ended up with India winning; like the last game yet again the hosts won the toss and elected to bat first; Punjab Kings superstar Mayank Agarwal scored 150 runs along with Axar Patel who scored 52 runs. New Zealand restricted India to a total of 325 runs as Ajaz Patel took all the 10 wickets of their opposition; these included ducks of both Virat Kohli and Chesteshwar Pujara. The men in blue finished their innings with 325 runs on the board; New Zealand’s batting order collapsed in their innings as they lost all their wickets for 62 runs; the majority of their wickets came through Ashwin who took four and Siraj who took 3.

Later in India’s next innings they added 276 runs and declared the total; Agarwal scored 62 runs and Gill added 47 runs. Yet again Ajaz Patel was phenomenal as he took four wickets. New Zealand were unable to perform with the bat again; they lost all their wickets for 167 runs. Thus India managed to win the match by a margin of 372 runs.