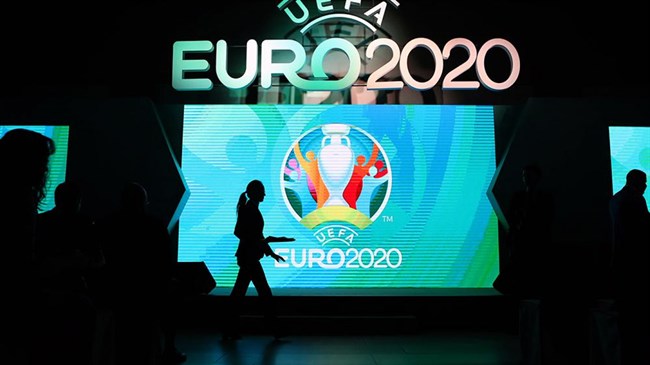 Euro 2020 is excluded from the ban list for Russia by the World Anti-Doping-Agency (WADA). Russia faced a ban from the world body for falsifying laboratory data given to the investigators.

WADA sources said that the European Championship is not a major world event and hence can be exempted from the four-year ban list of all major championships for Russia.

Russian city Saint Petersburg is one of the 12 locations across Europe which would host Euro 2020 matches. Individual Russian athletes can still participate in events like the Olympics if they can prove their innocence in the larger doping scandal.

Many athletes were able to participate at the 2018 Pyeongchang Winter Olympics in a special category called “Olympic athlete from Russia” after rising above the suspicion of any involvement in the doping scandal.