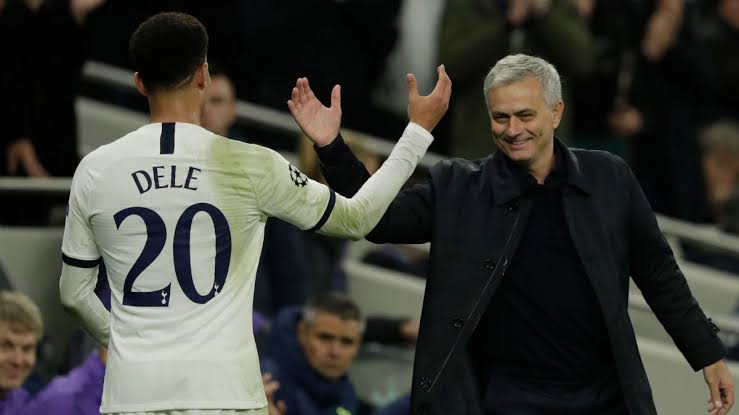 Jose Mourinho has allegedly made a winning return to Champions League football and seems to show his old magic touch in his initial days at Tottenham, as, Tottenham Hotspur came back from 2-0 down to beat Olympiakos 4-2 and could successfully reach the knockout stage of the premier tournament.

The win came just three days after Mourinho started his tenure at the north London club with a 3-2 win at West Ham, this is Tottenham’s first away victory in 11 month in the Premier League. Bigger tests however will come for Spurs and Mourinho, in both competitions, but seeing this it can be said that they couldn’t ask for much more than a couple of wins and qualifying the Champions League knockouts just in his first week in charge.

Now there are six teams into the last 16, with Bayern Munich, Juventus, and Paris-Saint-Germain having already secured progress after four group games.