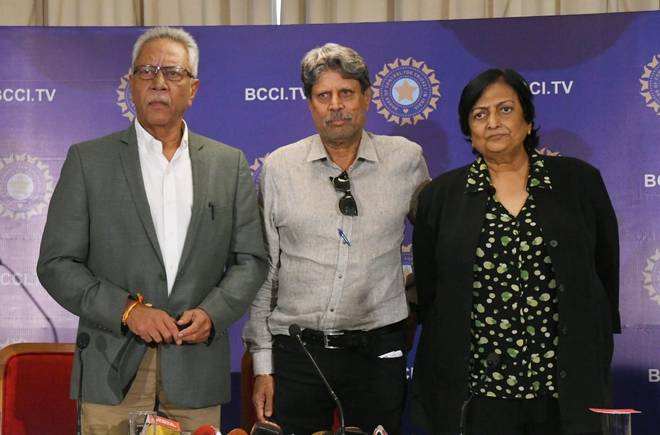 After handing Ravi Shastri another term as Team India head coach, picking him over five other contenders on Friday, former India captain and interim head of the CAC, Kapil Dev expresses his desire to pick the support staff as well. However, the authority of picking the support staff lies with the national selectors only. The SC-appointed CoA, led by Vinod Rai had already entrusted the national selectors under MSK Prasad with the responsibility.

It was largely speculated that Shastri would be a natural choice after Kohli hinted on his keen desire to have ‘Ravi Bhai’ to continue. However, Kapil Dev refuted this during the post-selection press meet, saying that the committee did not consult Virat Kohli or for that matter any of the team member.

The BCCI has already confirmed that it has received an overwhelming number of applications for the support staff positions. There are 12 key applicants for the batting coach alone, nine for bowling coach and three for fielding coach.

Jonty Rhodes, the former SA cricketer has also thrown his hat in the ring for the fielding coach. Jonty was a world-class fielder who marveled the spectators with his magical abilities in fielding. For the batting coach, Pravin Amre, Vikram Rathour, and incumbent Sanjay Bangar would have a tough fight.

Kapil Dev said that his committee has all the expertise and experience to pick the deserving support staff who would take Indian cricket to the next level. The CAC comprises of Kapil Dev, Anshuman Gaekwad, and Shantha Rangaswamy.