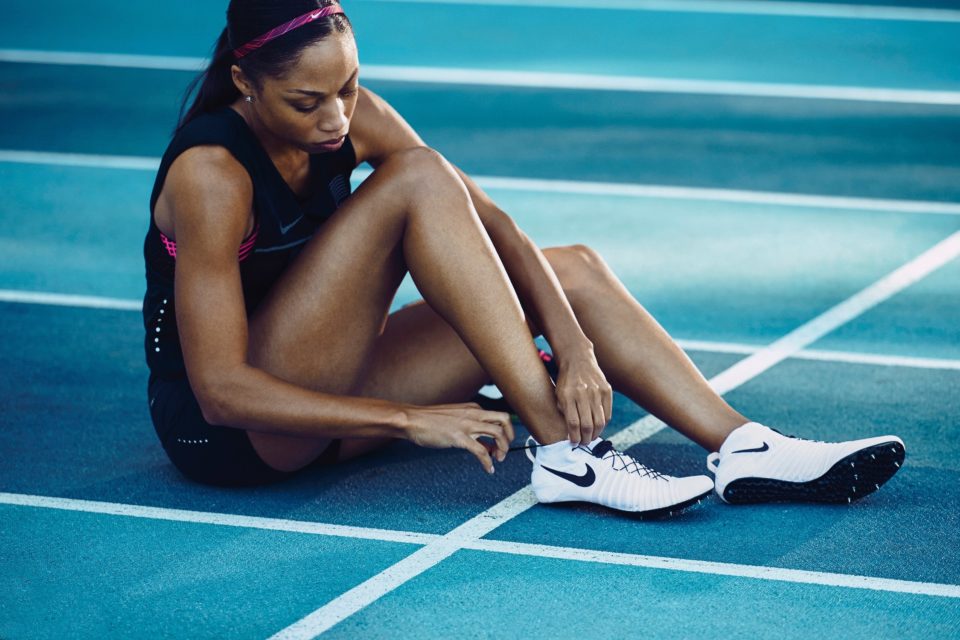 In a major announcement, Nike has made changes to policies related to elite athletes who become pregnant during the tenure of the contract. In a social media post by six-time Olympic gold medalist, Allyson Felix stated that Nike will “not apply any performance-related reduction” for 18 months if an athlete becomes pregnant.

When Felix’s daughter was born prematurely in November, she said that Nike wanted to pay her 70% less in May after she became a mother. “I asked Nike to contractually guarantee that I wouldn’t be punished if I didn’t perform at my best in the months surrounding childbirth,” Felix wrote in a media statement.

The Olympian said that she wanted to set a standard and protect the rights of pregnant athletes.  If I, one of Nike’s most widely marketed athletes, couldn’t secure these protections, who could?”

Felix wrote that going forward, Nike has joined officially and contractually to provide maternal protection to the female athletes they sponsor. “This means that female athletes will no longer be financially penalized for having a child.”