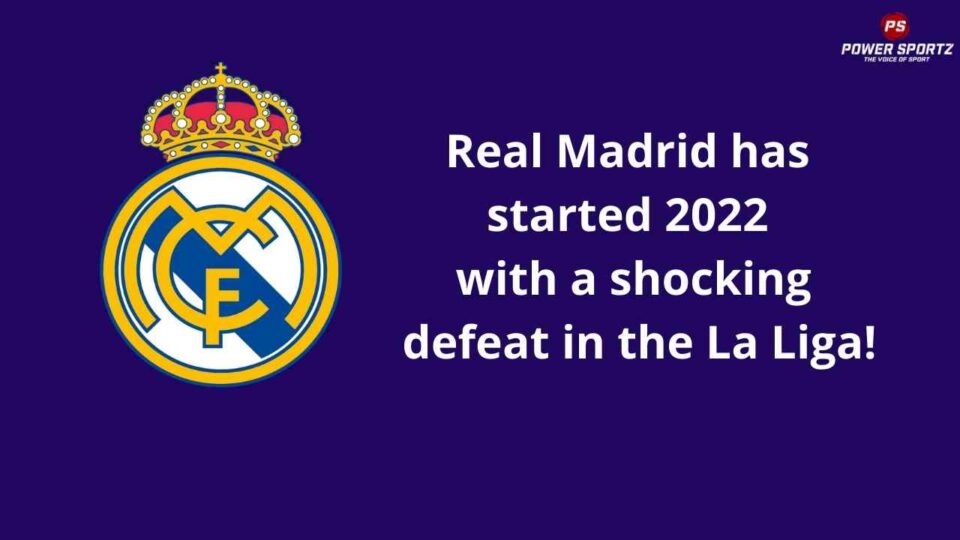 Real Madrid ended 2021 as one of the best football clubs across Europe; they are dominating the domestic league by a margin of 8 points ahead of second-placed Sevilla. Furthermore, the Spanish giants have progressed to the round of 16 of the UCL; in this round, they will play PSG in a two-match tie to progress further in the cup. The other two teams in this stage of the tournament are Villarreal who plays Juventus; and Atletico Madrid who faces Manchester United. The biggest miss from this round of the cup; will be another Spanish team Barcelona who failed to qualify for this round for the first time in over 20 years!

Barcelona will continue their run in Europe by playing in the Europa league; wherein they will play against Napoli on the 17th of February at home followed by the reverse future on the 25th of February. In addition to having a poor European campaign; Barca has been poor in the La Liga this season. The club is currently coming 15 points behind their arch-rivals Real Madrid. Do you think Xavi will be able to help his side make a comeback in the league table by finishing in a Champions League spot next season?

Real Madrid has failed to win their first game of 2022!

Carlo Ancelotti’s side played their first game of 2022 against Getafe; despite being the favorites to win this match the league leaders had a poor match as they lost the game by a score of 1-0. This was extremely poor for the visitors as they were poor in front of goal; as they were only able to record 4 shots on target out of 14 attempts. Their opponents Getafe only managed to take 3 on target out of the 6 attempts they recorded. with a ball possession rate of 26%. Madrid must improve their form if they hope to retain the La Liga title this season.

Madrid plays their next league game against Valencia at home on the 9th of January at 1:30 am IST; before this match; Ancelotti’s side will face Alcoyano on the 6th of January; in a round of 32 Copa deal Rey match which will start at 2 am IST.