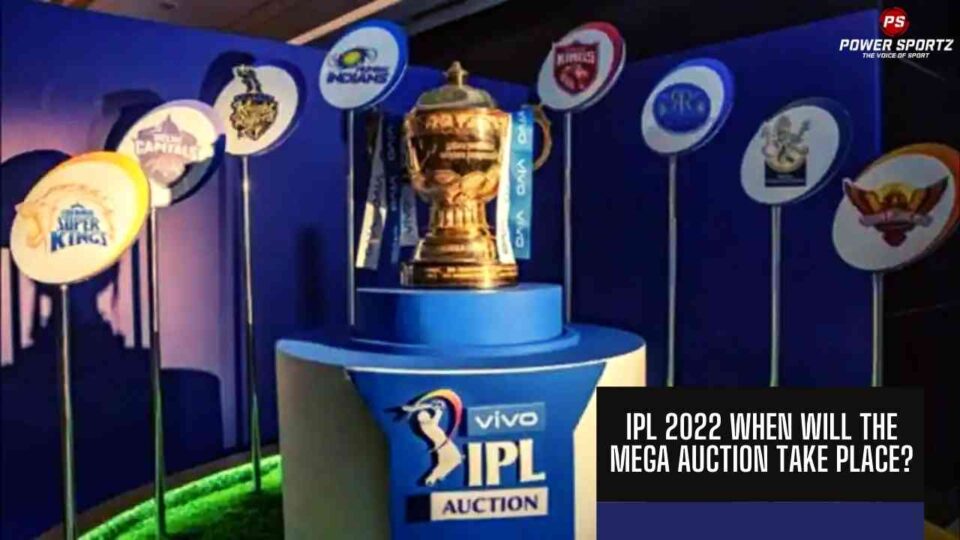 IPL will have an extremely different approach before the start of the 2022 season of the cup; this will be so because there have been two new franchises added to the tournament. These two clubs will be based from Lucknow and Ahmedabad; both these sides will start their campaign by retaining up to three players each before the start of the mega auction. This is because this will put them on a level playing field with all the other franchises; who have already made a decision as to which players they have decided to retain.

Lucknow and Ahmedabad are rumored to have decided as to which players they are interested in retaining this season. Lucknow is expected to make a move to retain the tri of; KL Rahul, Rashid Khan, and Ishan Kishan. Additionally, the trio of Shreyas Iyer, David Warner, and Hardik Pandya are expected to retained by Ahmedabad’s franchise before the start of the upcoming season. Despite the fact that there are many reliable sources indicating that the two new franchises; have deiced to retain these players there many other world-class players who could be included in this list. Who do you think the new franchises can retain in the upcoming season?

IPL 2022 mega auction date is expected to be announced!

Most recent reports have suggested indicated that IPL mega auction is expected to take place in the near future; it is expected that on the 12th and 13th of February the mega auction is expected to take place in Bangalore. The remaining purses of the existing teams of the IPL franchises after the retentions are; Delhi Capitals with 47.5 crores, Chennai Super Kings with 48 crores; Royal Challengers Bangalore with 57 crores, additionally Kolkata Knight Riders with 48 crores; Mumbai Indians with 48 crores, Punjab Kings with an amount of 72 crores, Rajasthan Royals with 62 crores and Sunrisers Hyderabad with 68 crores.

Who will win the IPL this season?