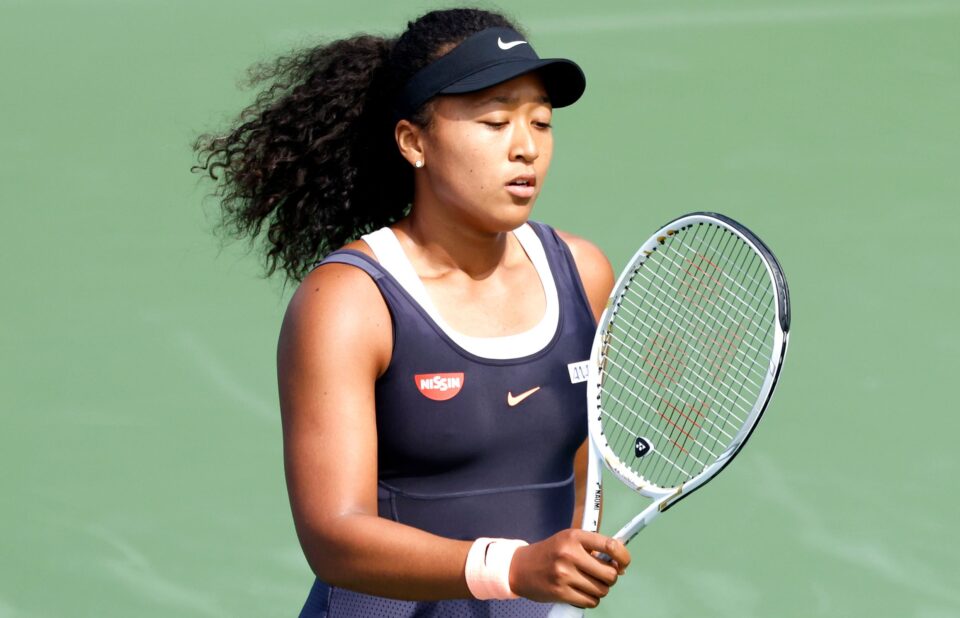 Along with several major US sporting events which were suspended as athletes protested against racial injustice after last week’s police shooting of Jacob Blake in Wisconsin, the Western & Southern Open also got suspended until Friday.

Along with the US tennis event, three NBA play-off games, three MLB matches, three WNBA fixtures and five MLS games were also suspended due to protests by players.Civil unrest erupted after African-American Blake was shot by the police.

US Open champion, Naomi Osaka also withdrew from the Western & Southern Open in protest against the racial incident. She was supposed to play in the semi-final at the event, which is regarded as a warm-up event preceding the US Open.

“Before I am an athlete, I am a black woman. And as a black woman I feel as though there are much more important matters at hand that need immediate attention, rather than watching me play tennis,” Osaka wrote.

She went on furtherto say, “I don’t expect anything drastic to happen with me not playing, but if I can get a conversation started in a majority white sport I consider that a step in the right direction.Watching the continued genocide of Black people at the hands of people is honestly making me sick to my stomach.”

Shortly after Osaka announced her quitting the event, the organizers also came out with an announcement. “As a sport, tennis is collectively taking a stance against racial inequality and social injustice that once again has been thrust to the forefront in the United States,” it said.