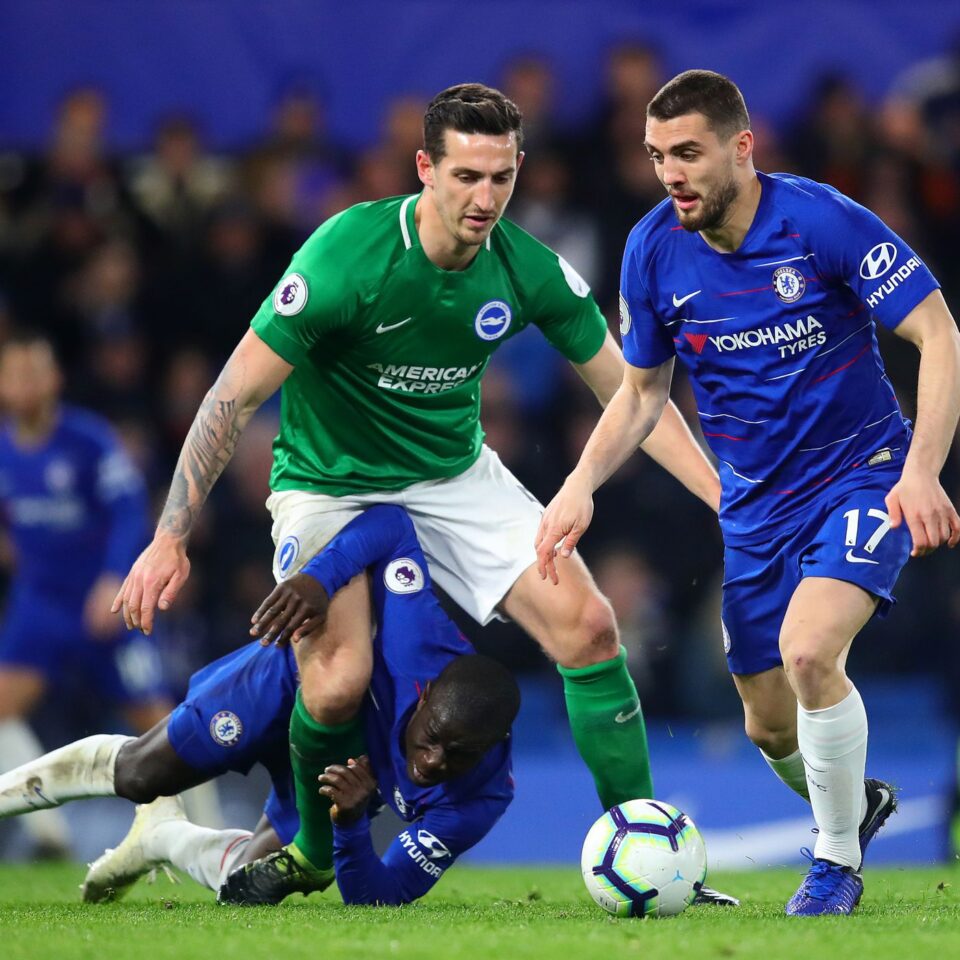 Amid the gloom of the pandemic where sports enthusiasts are aching to go outside and enjoy their favorite sport, every sport is happening in empty stadiums all over the world.

However, Brighton will host their top-flight rivals Chelsea in a pre-season friendly on Saturday and spectators will be allowed to watch the game. At least 2,500 people will be admitted into the stadium for the first time in six months.

It is going to be a feast for the English Premier League fans. Earlier this week the UK government announced its decision to try out a few sporting events to check whether it is safe to allow spectators into the stands.

“It’s a big opportunity to demonstrate to the government and public that we can stage an event safely. It is the first small step to a return to normal,” said Brighton’s chief executive Paul Barber.

Despite all the checks, it will be great entertainment for the football fans who will venture out to watch a game out in the open.