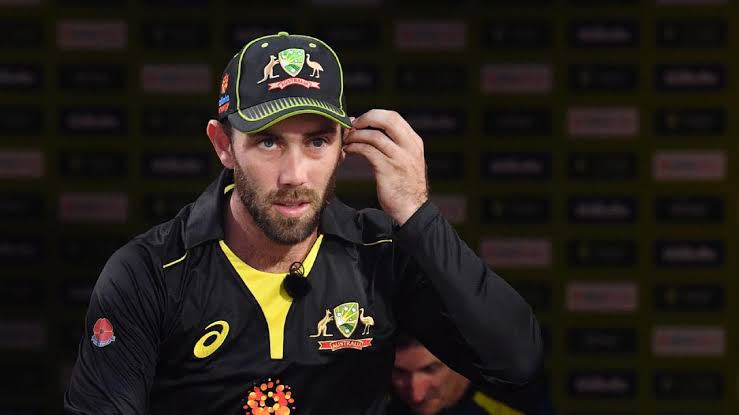 Mental health is not new, especially in this era when almost every third person is struggling with mental health. But it has started making the headlines when Australian Test hopeful Will Pucosvski became the 3rd player after Glenn Macwell and Nic Maddinson. Just in 2 weeks it is third Australian cricketer to take an unscheduled break from the game they loved the most.

Pucovski is only 21 years old to go through mental health problem. Indian captain Virat Kohli allegedly praised Maxwell, who admitted to admit his mental problems. Also, Kohli allegedly revealed that he himself faced mental issues during his horrific run-of-form 5 years ago, during 2014 Test series in England.

Former England batsman Jonathan Trott in the documentary The Edge 2019said, “I remember this digital clock next to the bed. I’d wake up at 3 and still have a massive headache… and then you’d look at the clock and it’d be three… four… five… six… until the time you had to put your tracksuit back on and head off to the grounds. I’ll never forget sitting in breakfast, you know, and just in tears basically, trying to hide it from my teammates having my cap over my eyes eating my cornflakes.”