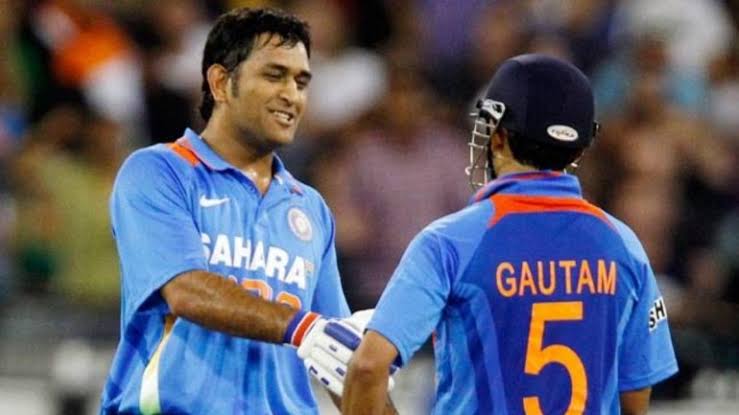 Former cricketer-turned-politician, Gautam Gambhir, who played a vital role in India’s 2011 World Cup victory, in an interview revealed why he felt three runs short from achieving a personal landmark in the title clash against Sri Lanka at the Wankhede Stadium in Mumbai.

In an interview, Gambhir said, “I have been asked this question many times, on what happened when I was on 97. I tell every youngster and every person that before getting to 97, I never thought about my own individual score but looked at the target set by Sri Lanka.”

Further he said, “I remember that after the completion of one over, Dhoni told me that ‘three runs are remaining, get these three runs and your hundred would be completed’. When your mind suddenly turns to your individual performance, individual score, and then somewhere you have a rush of blood. Before that moment, my target was only to chase Sri Lanka’s target. If only that target remained in my mind, maybe, I would have easily scored my hundred.”