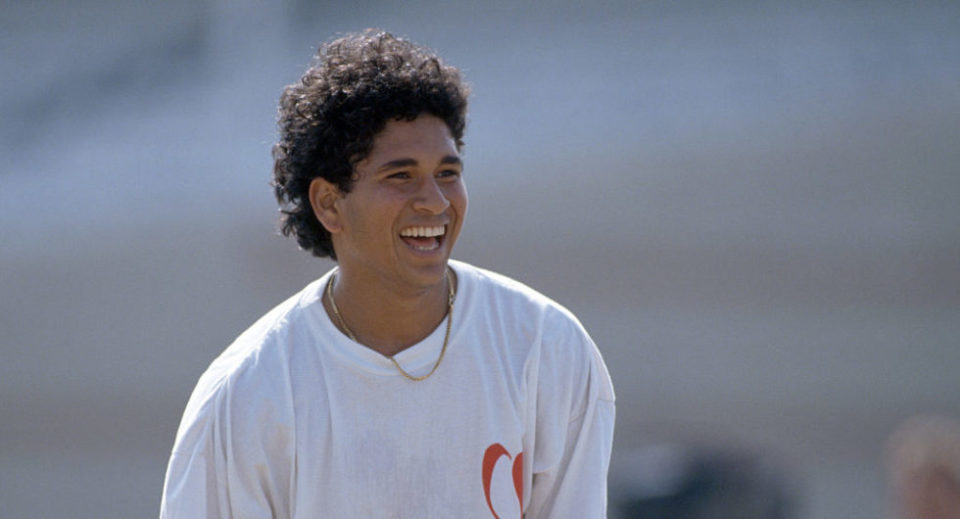 For someone who has 100 international centuries, the first always holds a special place. It was on this day, 14th August 1990, Sachin Tendulkar scored his maiden Test century against England in Old Trafford that saved the match for India. Tendulkar’s unbeaten 119 on the final day salvaged the second Test against the English side. With that century, he had also become the third youngest batsman to score a Test ton.

Over the years that followed, the prodigy turned into a legend earning many sobriquets, primarily the “Master Blaster.” Sachin Tendulkar also became the sixth Indian to be inducted into the ICC Hall of Fame.

Both the BCCI and ICC have Tweeted congratulatory messages for Sachin on this.

The ICC also took to Twitter to laud the legend for his maiden Test hundred that laid the foundation for a record number of centuries, which is still unbroken.