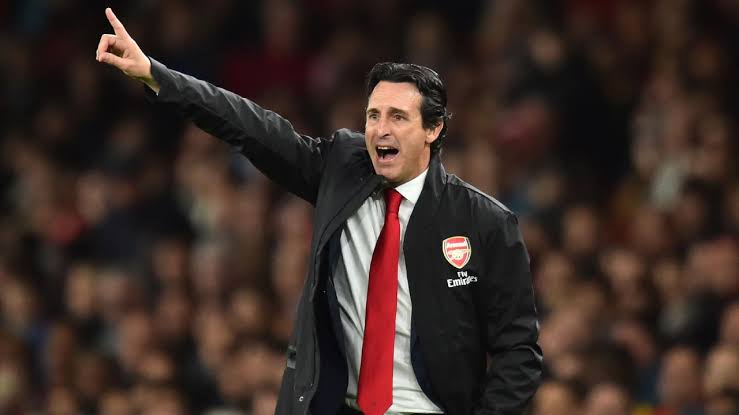 According to recent report, the under-fire Spaniard Unai Emery has until the New Year to turn things around at the Gunners before the favorable run of Premier League fixtures against Southampton, Norwich, and Brighton. Emery has been given a month to save his job with Arsenal chiefs fearing that he’s allegedly “drained the DNA” from the club.

However, report also says that Emery still has the “100 percent support” of technical director Edu and head of football Raul Sanllehi.

According to a source, “The DNA that made ­Arsenal the club it was has slowly but surely drained away. Appointments have been made – both before and after Wenger’s departure – that either didn’t work out or aren’t working out. Long-serving members of staff have been shocked by what’s ­happening to the club.”