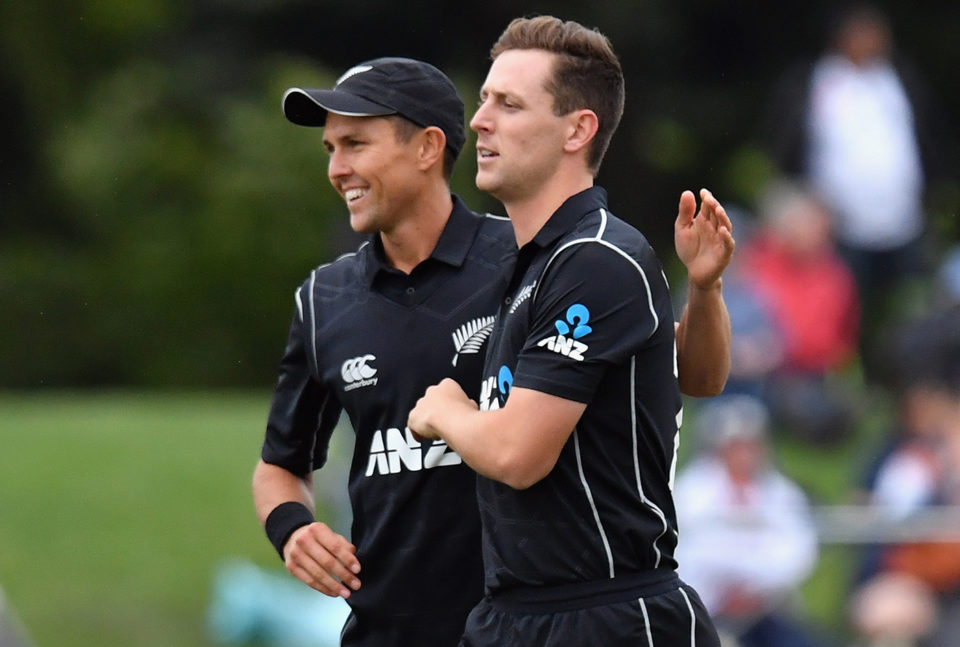 India got evicted from the semifinals on Wednesday by the Kiwis by 18 runs ending their run at the 2019 ICC CWC in England and Wales. Fighting a ‘not so difficult’ target of 240, the top order of the Indian batting lineup crumbled like a pack of cards, contrary to their reputation of being the world’s best.

Trent Boult, along with Matt Henry wreaked havoc with the new ball and threw India out of contention at the very start.

India were reduced to 24/4 before Rishabh Pant and Hardik Pandya tried to steady the situation in the middle. However, Pant’s error-laden shot selections even at this biggest stage of World Cup semis got the better of him and he got out at 32 off 56 balls. The way he got out after spending so much time at the crease was sloppy.

Pandya also scored 32 off 62 balls and tried his part. However, it was Dhoni and Jadeja, who gave jitters to the New Zealand side as the duo continued steadily ball by ball to do some damage control of a horrendous batting collapse of the World’s best side. Both played a valiant knock when the entire side had faltered on a big match day.

Black Caps pace spearhead Trent Boult, who was instrumental in dislodging India in the semis, admitted that their side were indeed worried when Dhoni and Jadeja were batting. He said that anything could have happened when they were at the center. Jadeja played a knock of 77 (59) and Dhoni scored 50 (72) to bring the match to a winning close on a day that wasn’t actually India’s. Yet, India will always remember the two for the fight they’d put up in the semifinal against New Zealand.

“They absorbed the pressure nicely and anything can happen with Dhoni and Jadeja at the crease, so it’s just nice to come out on the right side,” Boult said.

New Zealand, who have entered the World Cup finals for the second time in a row would play either England or Australia in the title match on July 14 at Lord’s.