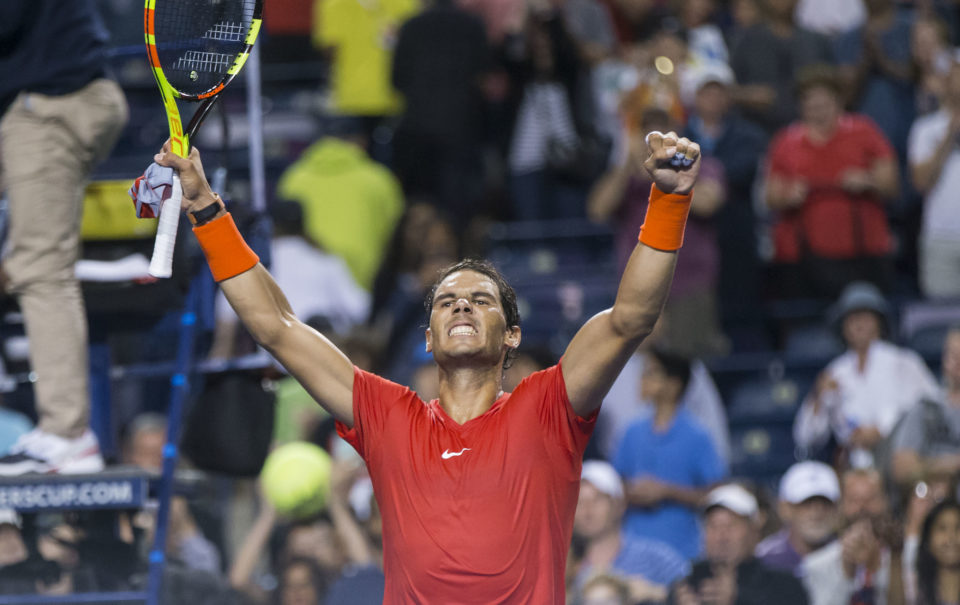 Soon after Nadal brushed aside Sam Querrey 7-5, 6-2, 6-2 of US in the quarterfinals in the ongoing Wimbledon 2019, the focus shifted to a long-standing, long overdue clash between two modern-day greats—Roger Federer and Rafael Nadal. Ever since Rafa beat Roger in 2008 to clinch his first Wimbledon title, the two haven’t crossed the path in SW19. Nadal seemed quite excited with the prospect of renewing their rivalry at the center court.

Moreover, it is the first time since 2007, the big three have made it to the last four adding to the thrill at the tournament.