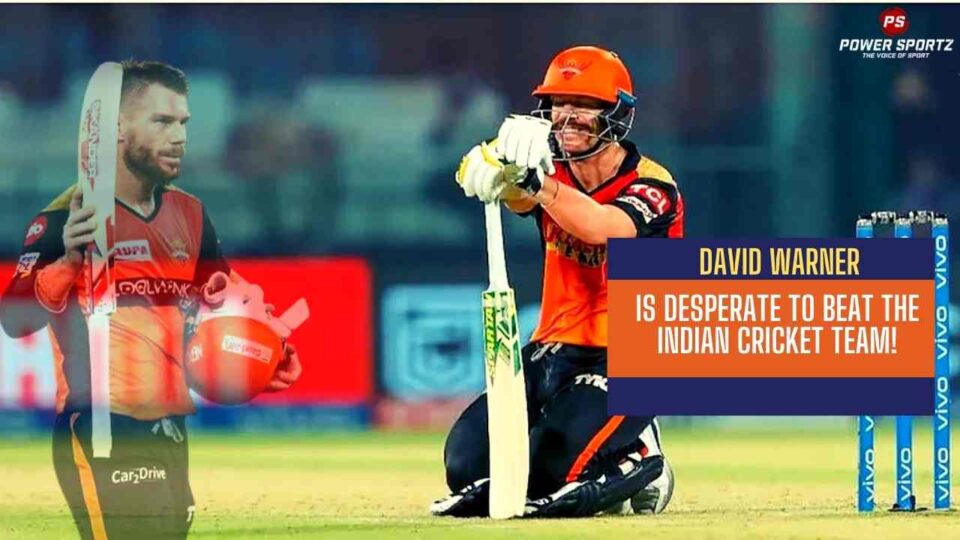 David Warner is one of the most popular figures in the IPL. This is come though because of his personality on social media where he makes dances on skits on Indian music which has attracted a large audience; along with being a world-class player scoring a great stream of runs in every season of the tournament. Despite having a successful stream of runs the batsmen had a falling out with Sunrisers Hyderabad; and was released at the end of the season.

Many reports have further hinted that the batsmen; has been picked up by Ahmedabad before the star of the mega auction. As per the reports doing the rounds; the other players who could join Warner in the new franchise are Shreyas Iyer and Avesh Khan. However first the new franchise has to first deal with a bidding issue with the BCCI before they progress further. On the other hand the other new franchise Lucknow; look in great shape and is expected to retain KL Rahul, Rashid Khan, and Ishan Kishan before the start of the mega auction which will take place in the middle of February.

In a recent press release, the 35-year-old expressed that “We still haven’t beaten India in India. That would be nice to do. And obviously, England away, we had a drawn series in 2019, but hopefully, if I manage to get that chance and opportunity, I might think about going back.” He further added that “I think James Anderson sets the benchmark for older guys these days. We look up to him as we’re getting on in our days. But for me, it’s about performing to the best of my ability and putting runs on the board.”

Later the player stated, “In the first two Tests, I actually look like a proper batsman, it’s almost like I’ve played my career the other way and had to knuckle down and respect the bowling and the line and lengths that they were bowling and obviously, the hundred eluded me.” He ended the press release by stating that “I feel in good touch. As I said, I was out of runs not out of form, so hopefully, I can put some more numbers on the board leading into this new year.”