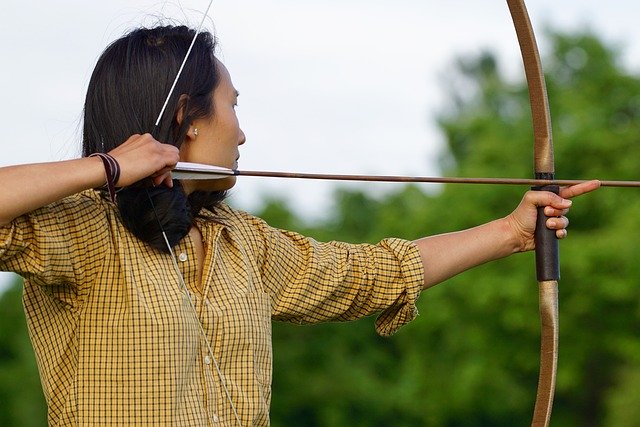 The preparations for the Tokyo Olympics of Indian archers were bolstered when World Archery lifted the conditional suspension imposed on it within a week of the election of the Archery Association of India. The World Archery instructed the Indian Union to change its constitution regarding the membership of sportspersons, resolve operational issues and prepare a strategic plan. Along with that, AAI was also asked to submit quarterly reports on these issues.

“World Archery has conditionally lifted the suspension of the Archery Association of India following elections in New Delhi on 18 January. The decision was made by executive board postal vote,” the WA said in a statement.

WA added “Indian archers are allowed to compete in World Archery events as of Thursday 23 January 2020. The federation has been instructed to update its constitution to clarify athlete membership, develop a strategic plan and resolve other governance issues. A progress report is required every three months,”

AAI was suspended on August 5. Due to suspension, Indian archers had to play as individual players which directly affected their chances of qualifying for the Olympics. After the ban is lifted on Thursday, now the Indian archers will be free to participate in the competitions under the tricolor. India is to play the next tournament in the Indoor World Series in Las Vegas within three weeks.

Union Minister Arjun Munda was elected as AAI president here on Saturday in the polls held on the orders of the Delhi High Court. World Archery and Indian Olympics Association had sent their observers for the elections.