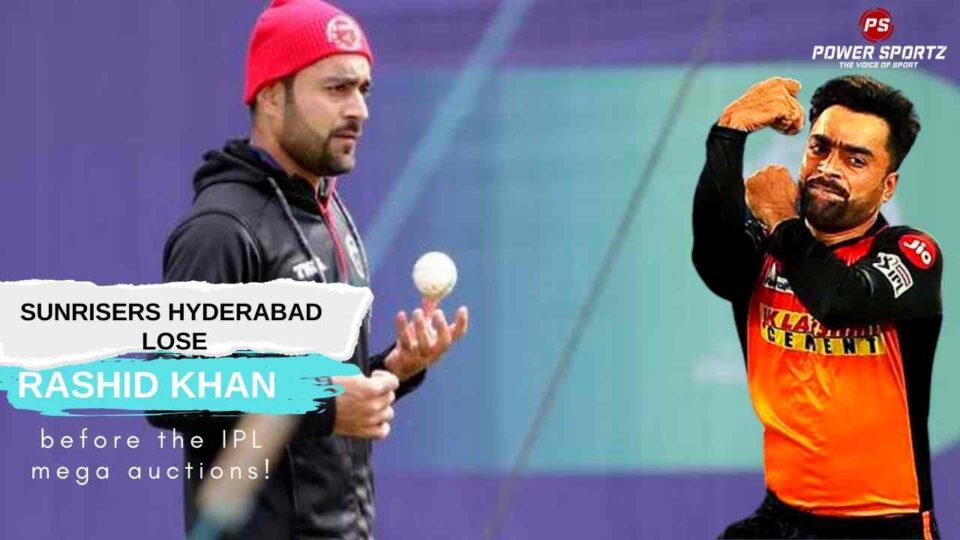 Sunrisers Hyderabad is an Indian Premier League; club cricket team headquartered is in Hyderabad, Telangana. Firstly the club was formed in 2012 after the IPL cancelled the Hyderabad-based Deccan Chargers. Moreover; the team is managed by Kalanithi Maran of the SUN Group. Kane Williamson is presently the captain; while Trevor Bayliss is the manager. The Rajiv Gandhi International Cricket Stadium in Hyderabad; which has a seating of 55,000, is its principal home venue.

The Sunrisers Hyderabad earned their maiden campaign in the IPL in 2013; when they advanced to the playoffs and finished fourth. Later, in the 2016 edition, the Sunrisers won their first IPL trophy; defeating the Royal Challengers Bangalore by 8 runs in the finals. Later during 2016; the squad has progressed for the tournament’s play-off phase in each edition. The squad reached the Indian Premier League championships in 2018; but succumbed to Chennai Super Kings. The squad is regarded as one of the greatest bowling teams in the country; with a reputation for being able to defend low totals. Furthermore, their star David Warner is the team’s greatest run-scorer; having won the Orange Cap three times, in 2015, 2017, and 2019. along with Rashid Khan and Bhuvneshwar Kumar who have been influential while bowling.

Sunrisers Hyderabad has decided against retaining their best players in the IPL!

Even though they have had great success under David Warner; they have had a conflict between the player and the club. This has led to the franchise letting go there leading run-scorer. Additionally, the club has let go of their superstar Rashid Khan along with Indian pacer Bhuvneshwar Kumar which established the backbone of the side.

SRH have decided to retain Kane Williamson for 14 crores; along with two young Indian players for 4 crores each. These two players are Abdul Samad and Umran Malik. Do you think Hyderabad have been smart with their retentions before the 2022 IPL?