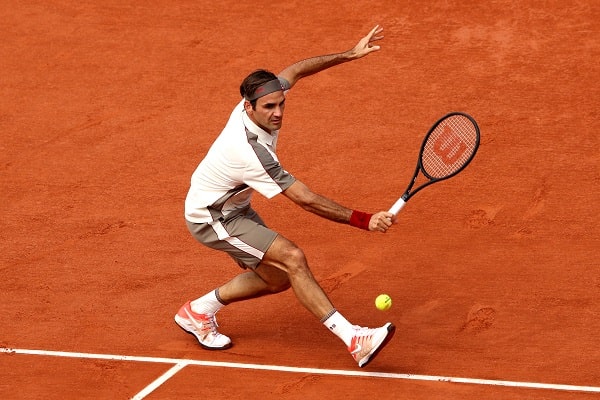 Legendary tennis player Roger Federer admits that, ‘he was mentally disturbed since forced him to cancel his exhibition match against Germany’s ‘Alexander Zverev’ in Bogota due to political protests in the city last month.

The tennis stadium being packed with a large crowd, the government placed a curfew across the city. According to the news agency, the exhibition match had to be cancelled at the last minute. Federer feel devastated after getting this news and explained his experience with the media.

Federer said, “We were warming up before the match and also having fun on the court, but suddenly everything started changing. I was wondering, is this the best situation? Because people had to go home and go safe. To be honest, when it was found out that the match would not take place, it was a stress and pressure situation for everyone.’

“I had a bit of a breakdown. It was not going to be the dream match it was supposed to have been and I could feel it all falling apart at the end. When I came back [to the locker room] I was emotionally wasted,” he added.

“It was an unbelievable and amazing trip, each step along the way as the fans expressed their love of the sport and appreciation for the experience. There were so many highlights, it was truly a magical adventure and a blast as well,” he finished.