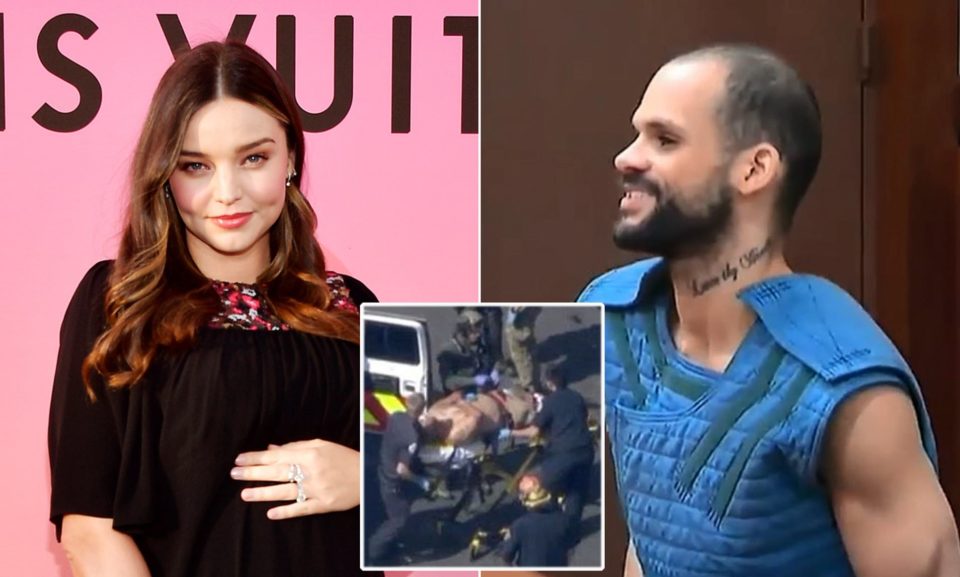 The Aussie former professional boxer accused of stalking Miranda Kerr has fronted court in the US. And he now looks totally different.

The incident happened in 2016 when the 31-years-old reportedly broke into Kerr’s Malibu property in order to deliver her a letter.

When the security guard there tried to confront Haywood, he grabbed the guard’s knife and slashed his face on the spot. While the guard allegedly shot Haywood. However, Kerr and her young son were not home when the incident took place.

Haywood has been declared mentally incompetent to face the trials, meanwhile, the Central Coast man will spend the next 16 months at a Californian psychiatric hospital.

Haywood entered the court handcuffed, he looked haggard when he fronted court dressed in a thick blue safety smock designed to prevent self-harm.