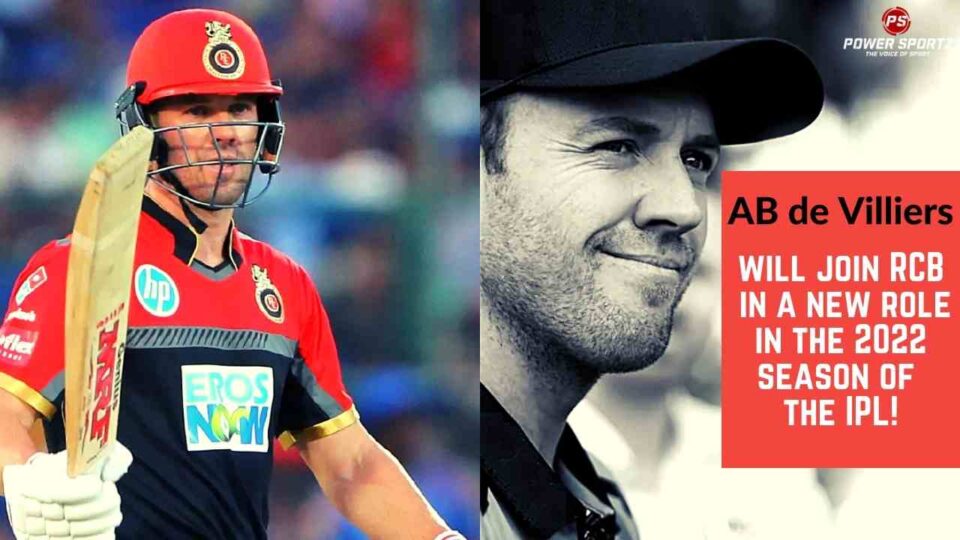 AB de Villiers is one of the best players in the history of the IPL; for the last 10 years, the South African superstar has played in Royal Challengers Bangalore; and has become one of the most loved cricketers across India. In many press interactions, Indian players have revealed that some fans have booed them for taking the superstar’s wickets in Indian stadiums. AB announced his retirement from cricket after the conclusion of the last IPL season; the superstar passed a statement in which he said “I have had a long and fruitful time playing for RCB. Eleven years have just whizzed by and leaving the boys is extremely bittersweet. Of course, arriving at this decision took a lot of time, but after a lot of contemplation, I’ve decided to hang up my boots and spend quality time with my family.”

Later de Villiers added that “I would like to thank the RCB management, my friend Virat Kohli, teammates, coaches, support staff, fans, and the entire RCB family for showing faith and supporting me all through these years. It has been a memorable journey with RCB. Have so many memories on the personal front to cherish for the lifetime. RCB will always be very close to me and my family and will continue to support this amazing team. I am a RCBian forever.” The whole RCB community marked their respect to the service that AB provided by posting emotional posts of the player on social media; these included the lights of Virat Kohli and Prathmesh Mishra the chairman of the franchise.

AB de Villiers could join RCB as a coach or a mentor?

Many cricketing gurus and experts of the game expect that this might not be end of the run for AB de Villers in the IPL; this is because they expect the franchise to have approached the superstar to become the sides mentor or batting coach before the upcoming season. Moreover, AB recently hinted at this transition as he stated “I still believe that I have a role to play in SA cricket and also over there in the IPL with the Royal Challengers Bangalore (RCB). I have no idea what will come next but I will take it one day at a time and see. I have been looking after and mentoring some youngsters with potential and ability for the last few years.”

Do you think he will be part of the IPL in the upcoming season?