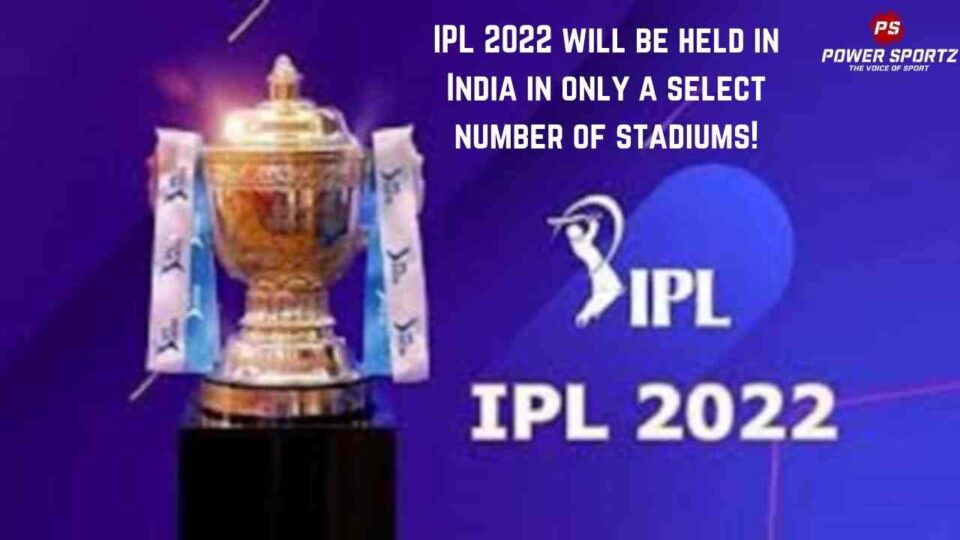 IPL mega auction will take place in Bangalore; the date for the auction is set to be on the 12th and 13th of February. The BCCI has reduced the list from 1214 players to 590 individuals, who will participate in the auction. There are 370 Indians and 220 foreign players among the 590 participants; there are also 7 uncapped players from partner nations. Furthermore, the maximum cost range inside the IPL is 2 crores; this is followed by numerous more price brackets chosen by the participants. Additionally, the lowest price category for the forthcoming mega auction is 20 lakhs, which is filled with uncapped professionals, most of whom are Indian.

The BCCI has confirmed that this year IPL will be held in India; furthermore, the president hinted that the early league stage games will be held in Mumbai and Pune. Before the cup moves to Ahmedabad to play the final stages of the cup; however, the venues are subject to change based on the spread of the coronavirus. If the cases get inflated in India the tournament could shift overseas; the two countries which could host the IPL in that instance are Sri Lanka and UAE.

IPL mega auction will see Shreyas Iyer as the most expensive player!

Reports have hinted that many teams want to sign unstrained Shreyas Iyer in the upcoming season; it is expected that both Punjab Kings and Royal Challengers Bangalore might spend a lot of money for the superstar. It is rumored that RCB is willing to spend around 20 crores for the superstar!

This rumour came about through ex-Indian cricketer Akash Chopra; who has become a cricketing expert and has an extremely successful social media career with his YouTube videos gathering over millions of views! However, the auction is extremely dynamic and many changes can occur while the auction is taking place.