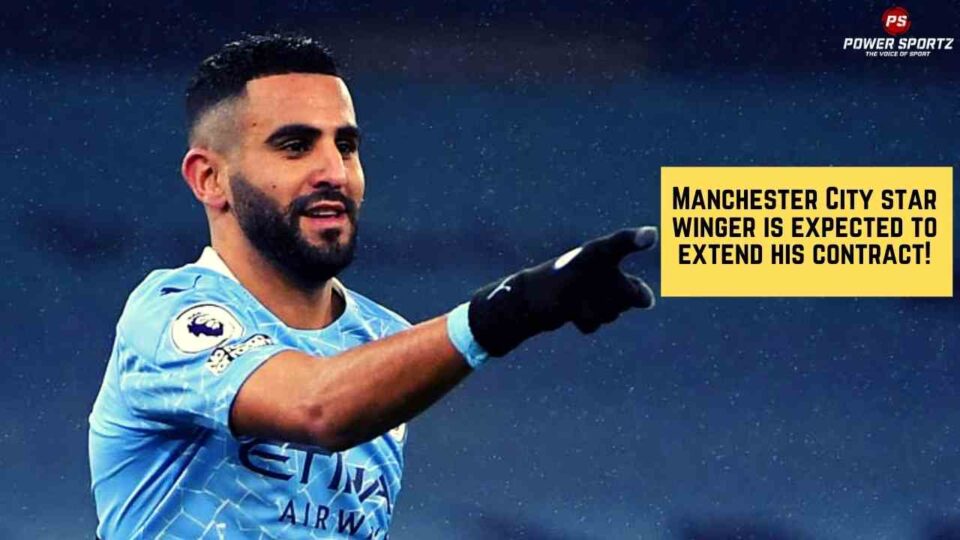 Manchester City has a major lead in the Premier League table; as they have established a 10 point cushion between them and the rest of the table. Despite playing exceptional football and improving the quality of football on a yearly basis; many of Pep’s players are pushing to leave the club. this is mainly because playing in City doesn’t guarantee any player minutes and world-class players often find themselves on the bench.

Over the last few weeks, Raheem Sterling was reported to be keen to level the side; this is because the Englishman was unhappy with the number of minutes he was getting to play. Furthermore, clubs such as Real Madrid and Barcelona; were expected to show interest in the playmaker which drew him further away from his current side. However, reports over the last few hours have suggested that there is a change in the player’s camp; as the playmaker camp as Raheem is now pushing to stay in City. This change has seemed to have risen after positive talks between Pep and the player. It is expected that the Englishman will extend his contract after the end of this season. Do you think Raheem will stay in City or will be snub them to go abroad?

Despite being one of the greatest teams across Europe; City has never been able to secure the UEFA Champions League title; currently, the team has reached the round of 16 stage where they will play Sporting in a two-match leg to progress further in the cup. City has spent 1.5 billion euros under Pep in their chase of the UCL title; if they are unable to win the title this season many would Pep Guardiola’s management as a big failure.

Do you think Pep will be able to take Manchester City to their first UCL title this season?