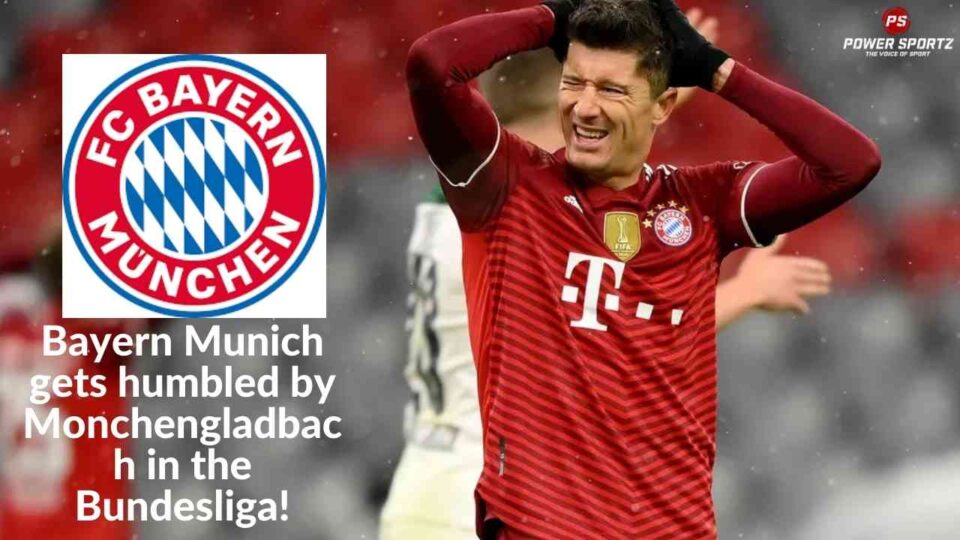 Bayern Munich has a 10 point league on the top of the Bundesliga table; following them in second place is Dortmund who is slipping away at the moment. Even though only 18 league games have been played many expect Bayern to secure the domestic title; furthermore the German giants are expected to secure the UEFA Champions League this season. The club will face RB Salzburg in the round of 16 tie to progress further in the cup; firstly they will play in the Red Bull Arena Salzburg on the 17th of February at 1:30 am IST. Later the second leg will be played in the Allianz Arena on the 9th of March at 1:30 am IST.

Despite this loss do you think Bayern has enough to win the UCL?