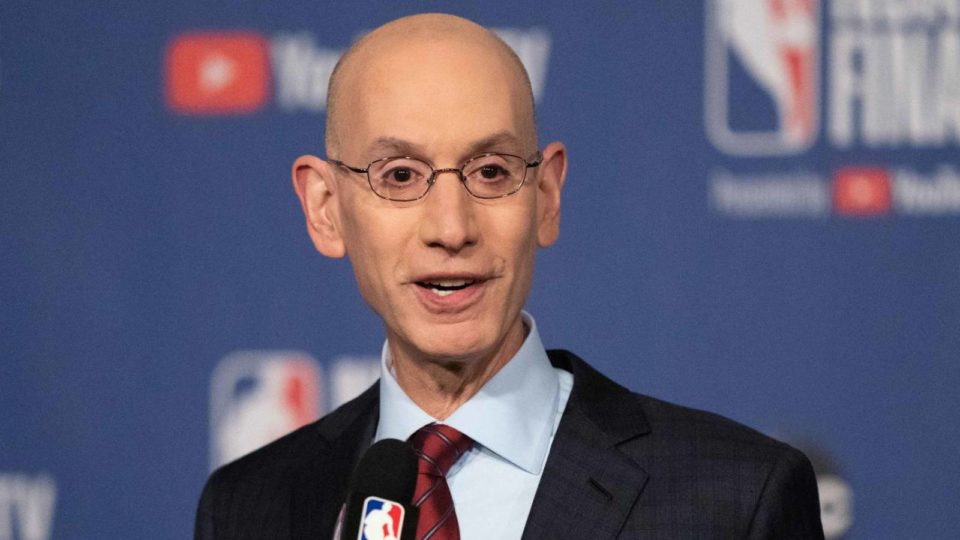 Chinese officials are enraged with the latest remarks made by Commissioner of National Basketball Association Adam Silver while handling the situation between China and the league.

While speaking in an interview, NBA Commissioner admitted that he might have tried too hard to be a diplomat when he allegedly claimed that he regretted the way Daryl Morey’s support for the protests in Hong Kong angered some in China. Also, Silver said that the Chinese government wanted the NBA to remove Morey from the position of general manager of the Houston Rockets.

Chinese state broadcaster CCTV has allegedly unloaded on Silver for continuously defending Morey and said that the commissioner will “receive retribution sooner or later.”