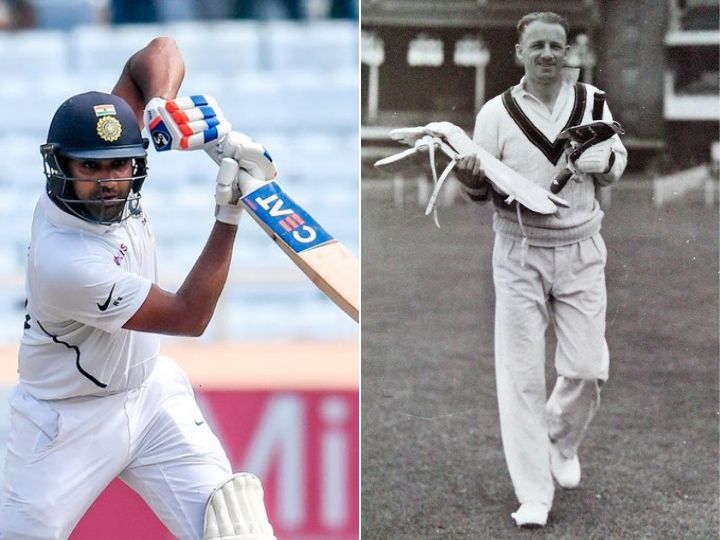 Rohit Sharma seems to be on a roll in the longer format of the game. After scoring his first double hundred in Test on Sunday in the ongoing third match against the Proteas, Rohit surpassed the legendary Bradman’s 71-year old record with an average of 99.84 on home soil.

Don Bradman had an average of 98.22 on home soil which remained insurmountable for more than seven decades. A benchmark of 10 innings was kept for this record. The day before, Rohit also made another record of hitting the maximum number of sixes in a bilateral series. “I am waiting for the overseas challenge now,” is what Rohit Sharma has to say after registering all these records to his name.

Joel Thompson quits the booze after a horrifying accident