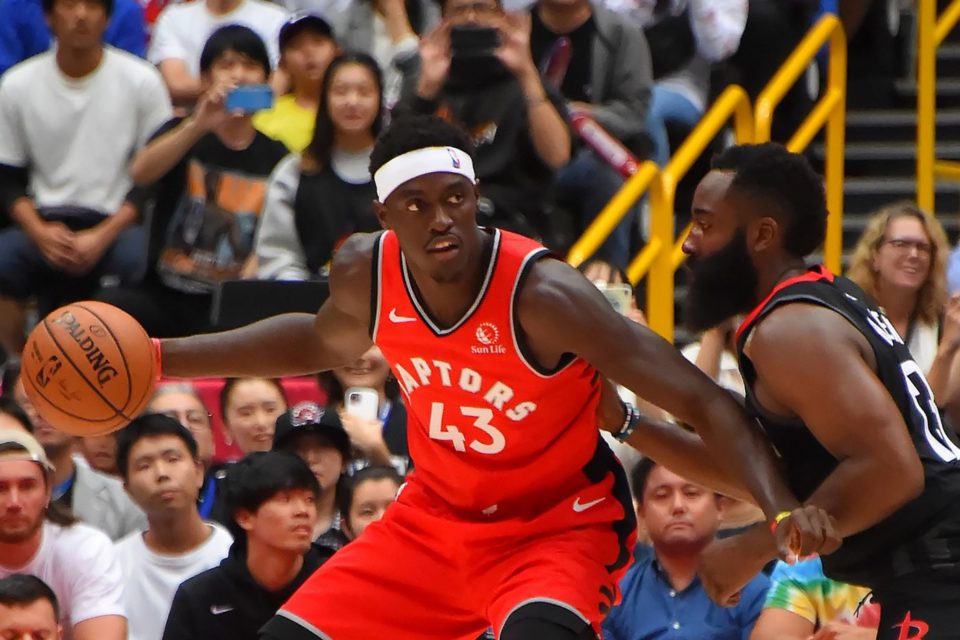 Forward Pascal Siakam has agreed on a four-year contract extension with the Raptors. The deal however does not feature any team or player options.

The 25-year-old, who is the NBA’s reigning Most Improved Player of the season has taken a huge step forward. Siakam has played an important role as the Raptors made a Finals run and has also earned the first championship in franchise history.

Kawhi Leonard however will no longer be on the Raptors’ roster, Siakam is determined to take on an even greater role in 2019/20 and even after that.

Siakam becomes the third player after Ben Simmons (Sixers) and Jamal Murray (Nuggets) to receive a maximum-salary deal, along with a four-year extension. According to his new deal he will be locked up through the 2023/24 season.