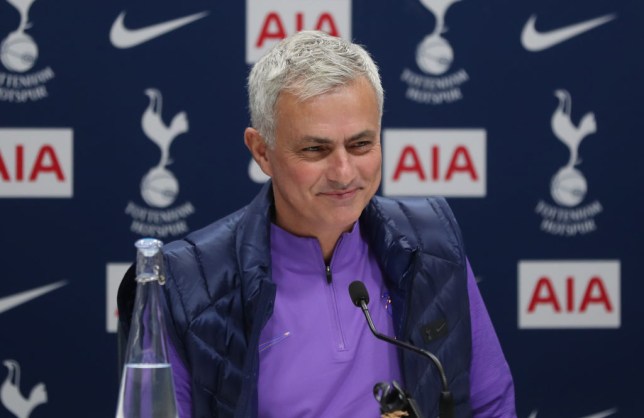 Jose Mourinho allegedly said that he never had any contact with Arsenal for sacking Unai Emery before he took over as Tottenham’s new manager.

However, reports says that Mourinho had met Arsenal’s head of football Raul Sanllehi earlier this month, and Emery was sacked on Friday, just nine days after Mourinho took over as Spurs boss.

Mourinho, in a statement said, “When it was written that I was in a meeting with Mr Sanllehi, it was not true.”

Spurs is going to host the Gunners at Tottenham Hotspur Stadium in late April.