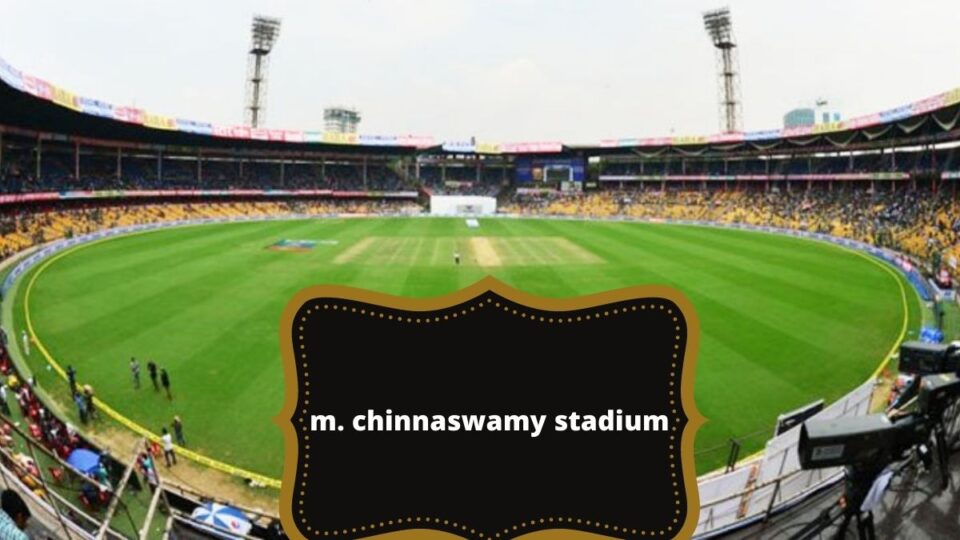 The 2nd Test between and India and Sri Lanka will be played with a full house at M Chinnaswamy Stadium in Bengaluru. After an extreme hike in demand for match tickets, the Karnataka State Cricket Association (KSCA) finally approves a 100% capacity inside the stadium.

The 2nd Test, which is the final match of the series will be played under the lights. It is set to kick off in the noon of Saturday. Meanwhile, India thrashed the Lions in the 1st match with a heroic performance from Ravindra Jadeja. The Indian all-rounder fell just 1 shot of his 10 wicket haul and also score 175 not out. As a result of which, India wrecked Lanka by an innings and 222 runs.

Thus, now both the teams will meet in Bengaluru tomorrow to feature in a day-night Test for the final match of the series.

According to the reports, there was a sudden increase in the demand of tickets. As a result of the increasing demand for tickets, the association sought official authorisation. According to KSCA treasurer Vinay Mrithyunjaya, about 10,000 tickets made available to the general public had been sold out in the first two days.

Following their decision to offer the full stadium to spectators, the KSCA has also opened more tickets. This will be starting on Friday to deal with the rise in demand.

An official release from the association stated

“Considering the high volume of response and since there are no further restrictions for spectators, KSCA will be opening up sale of tickets for full capacity of the stadium,”

For the first time since Afghanistan’s maiden game in the city in June 2018, Bengaluru is hosting a Test match. It last held an international match in January 2020. It was when Australia came to town for a short ODI series, which India won thanks to Rohit Sharma’s century.

Altogether, this is India’s third day-night pink-ball Test at home, after matches against Bangladesh in Kolkata in November 2019 and England in Ahmedabad in February 2019. (February 2021). Both of those Tests were won by India in under three days.

The city was originally planned to host the opening Test, which would have been Virat Kohli’s 100th. But the match was eventually moved to the conclusion of the tour. As this allows for a direct flight back to Colombo for the visiting Sri Lankans.