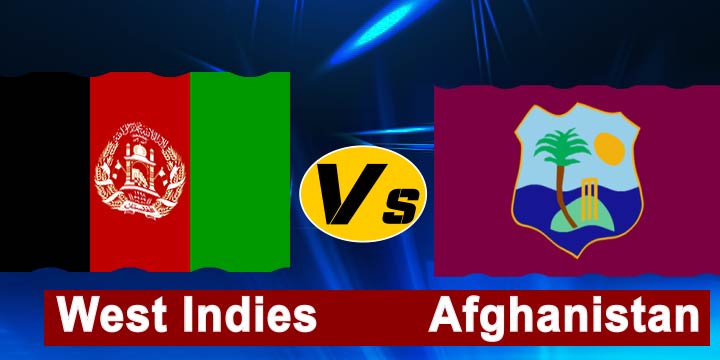 Despite not winning a single game in the 2019 ICC Cricket World Cup, Afghanistan have been the story of this tournament in England and Wales. They may have lost even their last World Cup tie against the West Indies, who also played their last match on June 04, the Afghanistan cricket team displayed some valiant performances during the round robin stage, taking most of the matches closer and making it hard for the opposition. The Carribean side beat Afghanistan by 23 runs at Headingley on Thursday. They have ended at the bottom of the table without a single win, while the West Indies just one spot ahead of them, losing their last five matches in succession before this game.

Nevertheless, there was no shortage of entertainment whenever these two teams took to the field. Whether it is the army salute of Sheldon Cottrell (which became a talking point during the tournament) or the biceps flexing stance of the Afgan skipper Gulbadin Naib, the magical spells of Rashid Khan or some genuine fast bowling from the Caribbean squad, crickets lovers thoroughly enjoyed them playing.

This is how the World Cup table stands after this game:

India likely to play England on 11th July or New Zealand on 9th in the semi-finals. Hosts England, on the other hand, would be pleased to have entered the last four at the ICC World Cup since 1992.