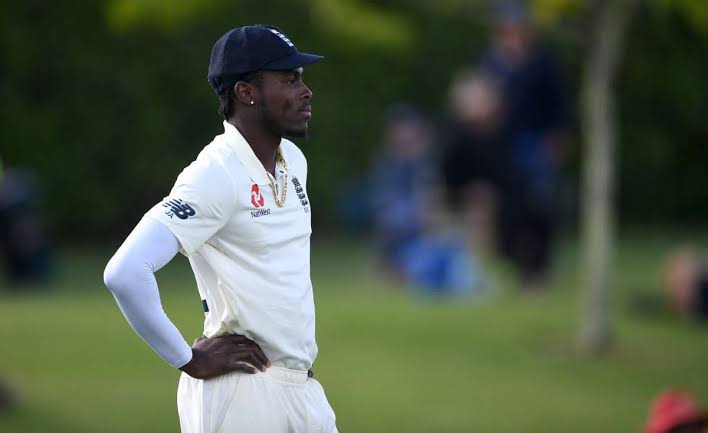 England pacer Jofra Archer has allegedly revealed that he was subjected to racial insults during their 1st Test in Mount Maunganui, from a fan in New Zealand.

Archer in a statement told that the racial abuse was directed at him by a fan in the crowd at the end of the first test in New Zealand. The 24-year-old was born in Barbados and he represented West Indies at Under-19 level. On Monday, he took to his twitter and there he tweeted that he had found it “a bit disturbing” to hear to all those racial insults, especially when it comes from a fan in the crowd while he was batting.

However, the England and New Zealand cricket boards are allegedly investigating the incident and Archer has also received an apology from New Zealand Cricket chief David White. Even New Zealand captain Kane Williamson also said that he will apologize to the bowler.

Dhoni will have to earn spot back by excelling in IPL, says Shastri