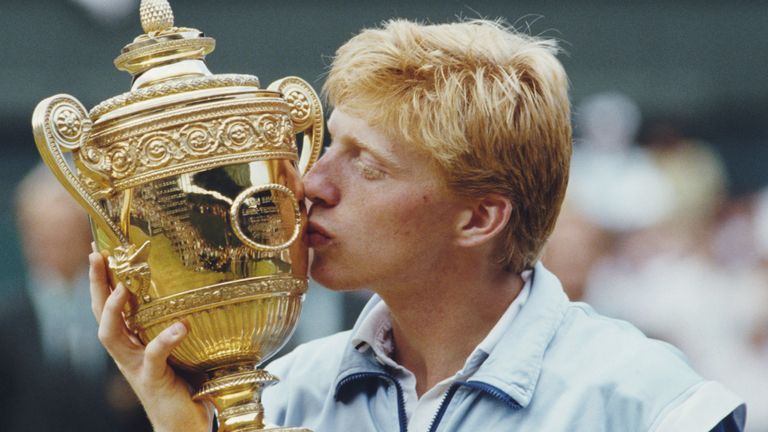 Debt-laden former tennis great Boris Becker recently auctioned his trophies and awards the proceeds of which are supposed to go to his lenders looking to recover dues. A six-time Grand Slam winner, Boris Becker from Germany fell into a debt trap and immense financial difficulties. He was declared bankrupt in 2017 by a British court in connection to dues he owed to private bankers Arbuthnot Latham & Co.

The recent online auction of Becker’s trophies and memorabilia was initiated by Arbuthnot Latham & Co as a measure to recover the dues. Items sold in the auction include his 1989 U.S Open trophy, attracting the highest bid of £150,250. Items also included Davis Cup trophies replicas. The auction was due to be held last year but had to be postponed when Becker declared diplomatic immunity from bankruptcy proceedings as he was appointed as a sports envoy with the Central African Republic.

“The highest bid in 2018 for the U.S. Open Trophy was 36,000 pounds and this year it is £150,250, which is fantastic,” said Mark Ford, Smith and Williamson’s lead trustee to Becker’s bankruptcy estate, to the media. Boris Becker is one of the tennis greatsof the open era who’d won six Grand Slams.