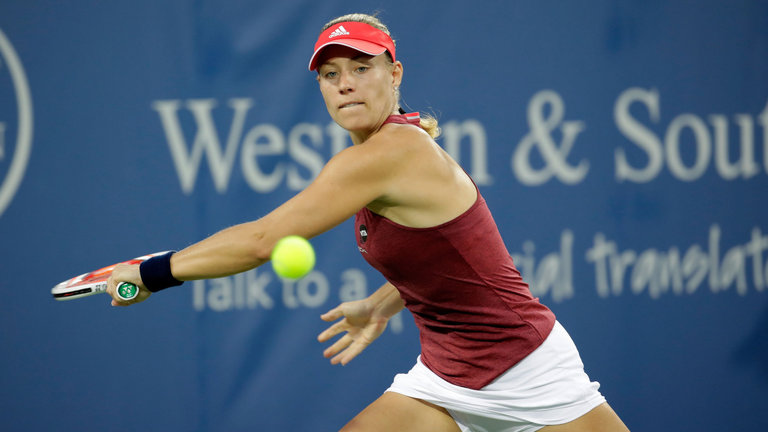 After her shock elimination from the Wimbledon 2019, defending champion Angelique Kerber has dropped her coach Rainer Schuttler merely two weeks later on Friday. “Moving forward, it’s never easy to change–especially when you work with great people like Rainer. But, for now, we’ve decided that it’s the right time for a fresh start,” the three-time Grand Slam winner Tweeted.

The last year’s champion was evicted in the second round by Lauren Davis who is ranked outside the top 250, which was the spoiler. The former World No. 1 dropped to 13th in the WTA rankings due to her poor run during the season. This year turned disastrous for Kerber. She was knocked out in the first round at French Open and at Australian Open by an unseeded player in the last 16.