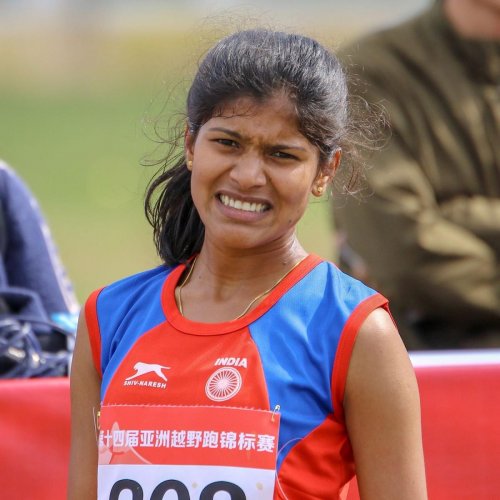 India’s long-distance runner Sanjivani Jadhav has been banned for two years by the ‘Athletics Integrity Unit” of the IAAF for failing a dope test. The retrospective suspension of the two-time Asian C’Ships bronze medalist begins on June 29. Sanjivani’s sample returned negative with the presence of Probenecid.

As an effect of the ban, all the medals she won after her appearance at the TCS World 10,000 held in Bengaluru would be null and void. It came as a shocker to the athlete as she has said that she is unaware of how the banned substance entered her system.

The ban is considered to be minimal as this was the first violation of the Nashik-born Athlete. She is a top-ranked athlete of India in long-distance running. However, Sanjivani pleads not guilty after the conviction.