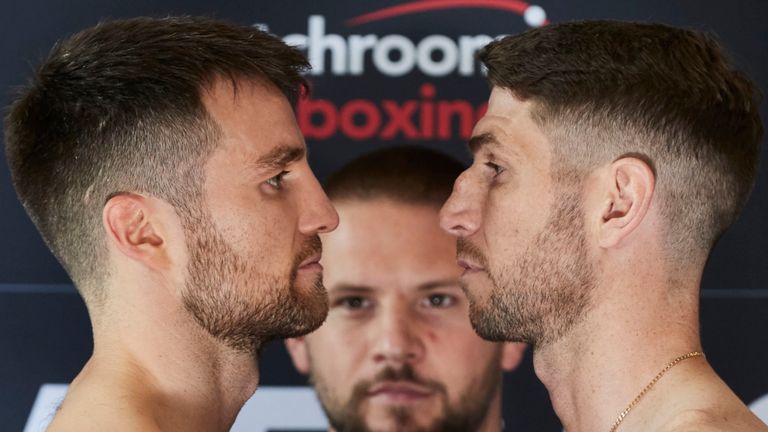 Anthony Fowler talked about Scott Fitzgerald defeat, once again risking his reputation in Brian Rose fight, and conserving his title plan for this year.

However, the 28-years-old was not expecting to fight for his top-line career at such an early stage during his professional apprenticeship. With Brian Rose waiting for him this Friday night, Fowler will again revisit Liverpool’s waterfront as he starts to completely evict the demons of defeat.

Ahead of his meeting with Rose while going through a hard camp with the trainer, Dave Coldwell, Fowler admits, “He couldn’t beat me on my worst day is what I fully believed heading into that fight,”

Further he said, “The best version of me is when I’ve been in the ring with someone who really scares me because I fight so much better when there’s pressure on me and when I fear my opponent. There wasn’t the tiniest part of me that feared Scott Fitzgerald because I’d beaten him as an amateur and didn’t think much him of a pro.”

“It was a big mistake to not pay him any respect because he put in a great performance, but if I could do it all again then I’d know what to expect and I’d be a million times better.”

“It’s a fight I definitely want again in the future but I can’t put no focus on that because I have Brian Rose in front of me and I have to put everything into him because he’s the next opponent who’s standing in my way to where I want to get to.”