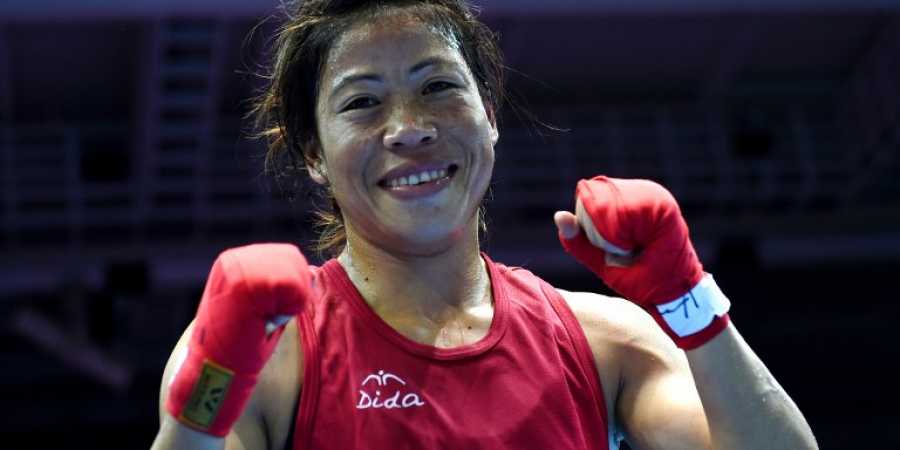 There is a subtle indication from the BFI that Mary Kom might not have a selection trial against Nikhat Zareen in the 51kg category for participating in the Tokyo Olympics qualifiers in Wuhan scheduled from Feb. 3 to 14 next year. Kom could be the automatic choice for the event in China.

Even in the past, in the month of August, there was an uproar when Nikhat Zareen was stopped from competing with Kom, facilitating the direct entry of the later to the World Championship. Lovlina Borgohain, with two successive bronze medals, could also be a direct entry.

“We will look at the policy and see who is better prepared at that time to get us a medal at the Olympics,” said Ajay Singh, president of the Boxing Federation of India. “We have no hard and fast rule on this.”

On the other hand, Mary Kom has decided to go by the decision of the federation. “The president is the right person to take all decisions. I will go by whatever he says,” she said.