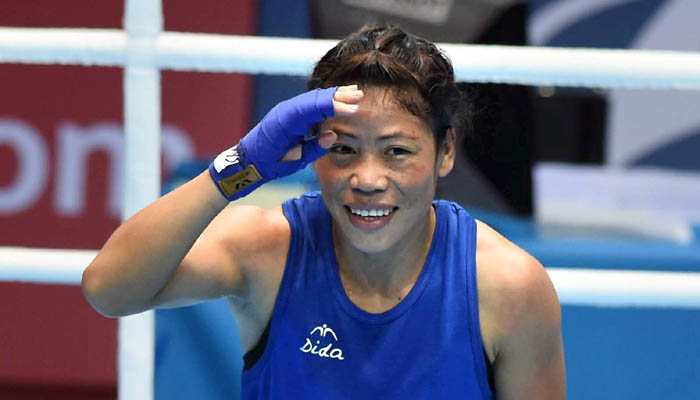 Boxer M.C. Mary Kom, who is in the selection panel that will recommend names for the Khel Ratna, Arjuna, Dhyanchand and Dronacharya awards to Sports Minister Kiren Rijiju has recused herself from the meeting because her personal coach Chhote Lal Yadav’s name was also to be discussed for the Dronacharya award.

Recently, there was widespread criticism for she being part of the 12-member committee, which has to nominate names for national awards for excellence in sports and the name of her own coach is in the list of candidates proposed.

Hence, the boxer decided to stay away from the meeting when her coach’s name will be discussed. According to sources, Mary, in fact wanted to resign from the committee after the media reports appeared pointing at a case of conflict of interest against her.

However, on Mary’s recommendation only the Boxing Federation of India had nominated Yadav.