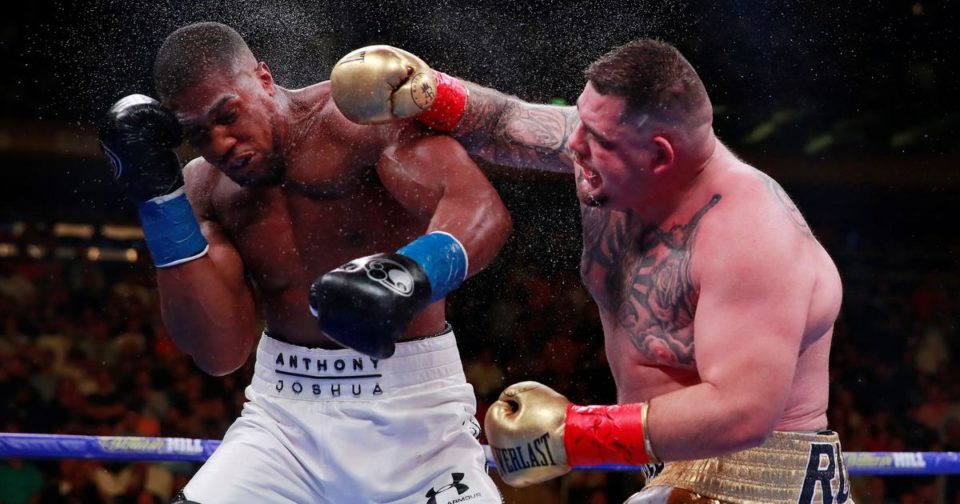 Anthony Joshua has been warned there is ‘no room for error’ in his eagerly-anticipated rematch with Andy Ruiz, which could well define his entire boxing career.

Great Britain Boxing performance director Rob McCracken has been reflecting on Joshua’s ability in the ring against small, mobile opponents of Ruiz’s build.

Joshua’s defeat to Ruiz back in June, in New York’s Madison Square Garden, was the first time the British star had to chalk the number one next to his list of professional losses.

Now, ahead of facing Ruiz in the ring once more – this time in Saudi Arabia – Joshua has switched up his training regime in order to right the wrongs of the previous meeting.

‘He’s beaten numerous small, mobile heavyweights and he’s lost to a couple of them,’ McCracken said during a recent interview with the Guardian.