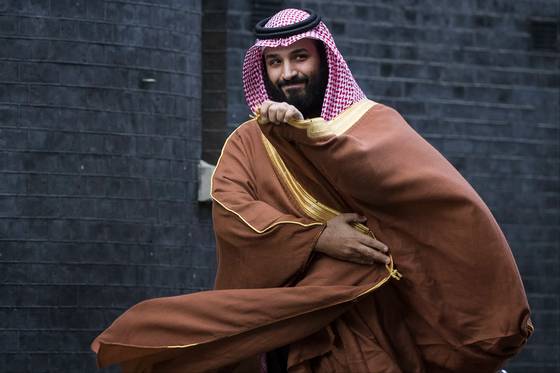 Saudi crown prince Mohammad Bin Salman has his eyes on one of the most recognizable teams in world sport and that’s Manchester United.

According to report, Manchester United is all set for another takeover bid of more than $5.6 billion from the Saudi Arabian Royal Family.

Two offers have been allegedly rejected by the Glazer family, who own the club. But, the co-owner Kevin Glazer is now prepared to sell his 13 per cent stake in the club. Glazer has already converted his B shares into A shares, which means now his shares are available on the New York Stock Exchange.