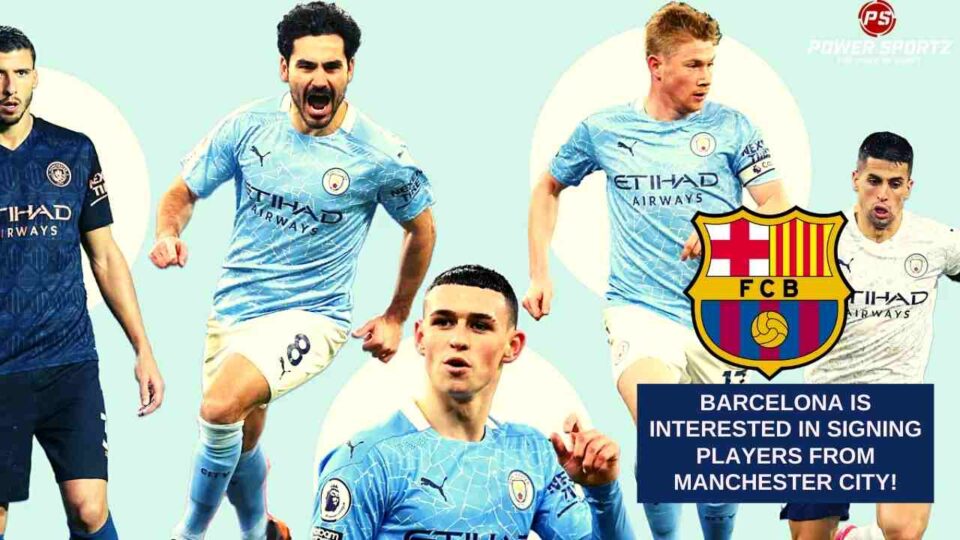 Barcelona is unbeaten under their new manager Xavi; In his first La Liga game as a manager, he helped his side beat Espanyol by a score of 1-0. This win has taken them to the seventh position in the league; ten points behind their arch-rival and league leaders Real Madrid. Xavi’s side drew their last match against Benfica in the Champions League; this match has made their route to qualify extremely difficult. This is because they must beat Bayern Munich to secure their spot with ease. If they aren’t able to they will only be able to progress if Benfica fails to beat Dynamo Kyiv in the last match in their group.

Many attribute their poor form this season to the fact that they have lost many influenceable attackers over the past few transfer windows. Players such as Lionel Messi, Antonie Griezmann, and Luis Suarez left the Camp Nou leaving a huge void in the attacking department. In addition to missing these players; many believe injuries to many important individuals have added to the club’s problems. The attacking trio of Pedri, Fati, and Aguero is missing from the attack; along with Sergio Roberto in the midfield are missing for their side. What do you think Xavi should do to improve their performances in the near future?

Rumours have suggested that the Spanish giants are interested to sign three players from Manchester City; this is because Mateu Alemany is currently on a work trip in Manchester. Many believe that he has shown interest in signing the trio of; Raheem Sterling, Ferran Torres, and Bernardo Silva from Pep Guardiola’s side. However, as of now; these are only rumors and neither of the clubs or the players has passed any official statements.

Do you think Barcelona should sign these players from Manchester City?