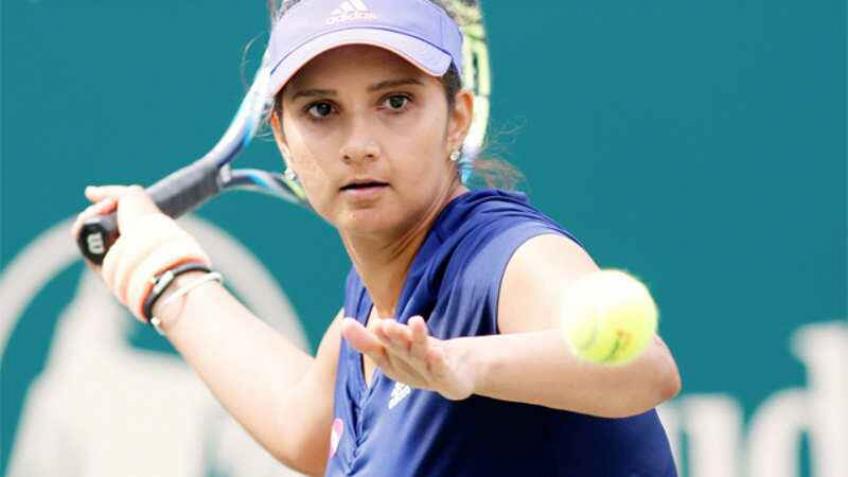 Apart from Sania, Ankita Raina, Riya Bhatia, Rutuja Bhonsle and Karman Kaur Thandi are named in the team. Saujanya Bavishetty has been retained as a reserve player. Vishal Uppal will be the non-playing captain of the team. At the same time, Ankita Bhambri has been made the coach.

Sania last played the Fed Cup, in 2016. He then participated in the China Open in October 2017. She then withdrew from tennis for family reasons.33 aged Sania, recently said that she will return to tennis from January. Hobart International will first take part in the tournament. Ukraine’s Nadia will play in the women’s doubles alongside Kichenok.

Sania is married to a Pakistani cricketer Shoaib Malik. She gave birth to a son in October last year. Sania has won six Grand Slams. She will also compete in mixed doubles with Rajiv Ram of America at the Australian Open, the first Grand Slam tournament in January.