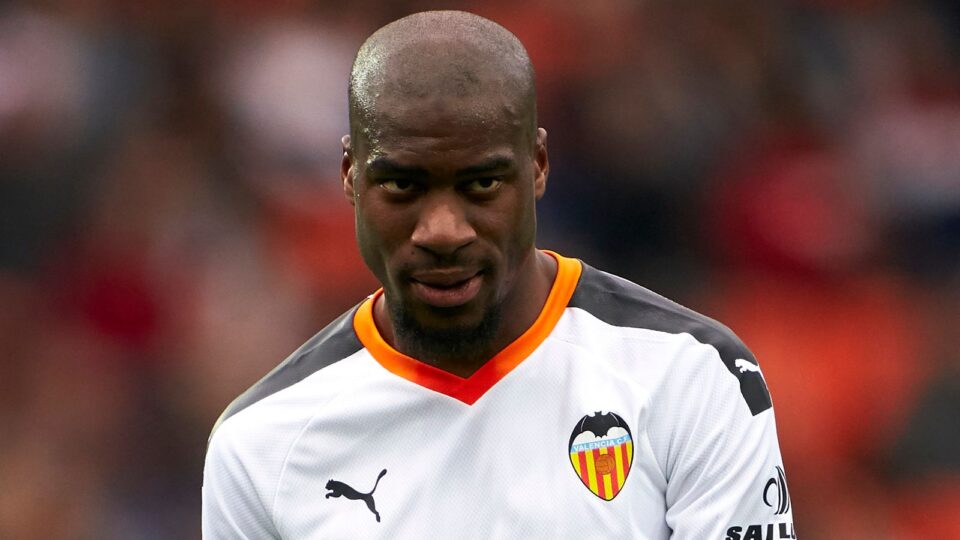 Atletico Madrid announced on Tuesday about signing midfielder Geoffrey Kondogbia from Valencia on a four-year deal. Kondogbia, 27 will replace Thomas Partey since Arsenal paid his buyout clause on deadline day.

Atletico can bring in Kondogbia outside the transfer window because La Liga rules grant a club 30 days to find a replacement when a player’s buyout clause has been paid.

He will have fierce competition for a place in Atletico’s midfield from captain Koke, Saul Niguez, Hector Herrera and Lucas Torreira, who joined on loan from Arsenal this summer.

The midfielder showed his potential first in La Liga at Sevilla in the 2012-13 season. After that he moved to Monaco and Inter, before joining Valencia in 2017.

His departure turned out to be acrimonious, after Kondogbia accused Valencia and president Anil Murthy of reneging on an agreement to allow him to follow other key players such as Dani Parejo, Rodrigo Moreno and Ferran Torres in leaving Mestalla this summer.

“Having destroyed an ambitious project, you had to mislead your coach and finally me. Thank you, Anil Murthy,” he posted on Instagram last month.