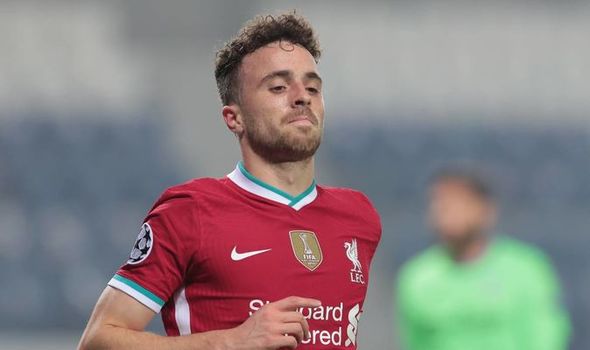 In what turned out to be Jurgen Klopp’s first victory as a manager on Italian soil, Liverpool thrashed Atalanta 5-0 in their Champions League Group D clash. It is Liverpool’s biggest away win in the Champions League since 2018.

With this, they consolidated the top spot and took a giant stride towards the knockout phase ahead of Atalanta’s visit to Anfield in three weeks’ time.

Diogo Jota netted his first Liverpool hat-trick as the Reds made it three victories from three in this ruthless 5-0 thrashing of Atalanta.

Jota justified his selection after being replaced for Roberto Firmino in the starting line-up with two superb first-half strikes. He clipped a shot over the goalkeeper and then chested the ball down to rifle a shot in at the near post.

Mohamed Salah and Sadio Mane also added to the goal-fest with brilliant efforts early in the second half, before Jota completed his hat-trick with the visitors’ fifth with just 54 minutes into the game.