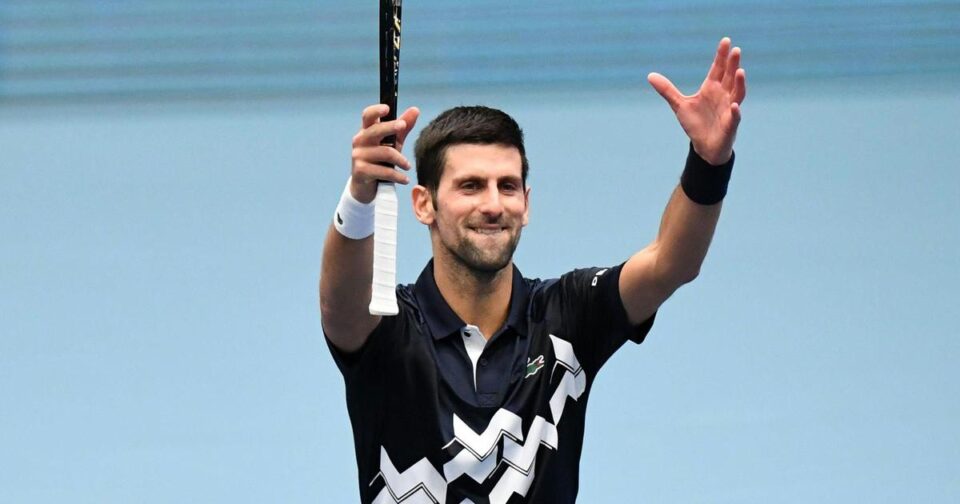 Novak Djokovic is peeved with the ATP amid the rising skirmish between the governing body and the newly-founded Professional Tennis Players’ Association. Djokovic is on the list of potential candidates for the new council elections in January.

Novak Djokovic has been nominated for a return to the players’ council after the world no. 1 had decided to create a separate organization. But the ATP is coming in between and is blocking his path.

Djokovic and Canadian tennis player Vasek Pospisil were both forced to quit the player council in August after gathering together a group of players in New York to form the PTPA (Professional Tennis Players’ Association).

Djokovic, for doing this, had earned criticism from other tennis greats like Roger Federer and Rafael Nadal, who are both current members of the council.

Djokovic mentioned that he and Pospisil had both been nominated by other players rather than putting their names forward. “I do not see any conflict of any kind in being part of the PTPA and the ATP Player Council,” he said.

“I have not seen it back in August when the PTPA was founded. I don’t see it now. So that is why I accepted the nomination as well as Vasek, because we just feel that there is a responsibility when you are nominated, and it means that you have trust and credibility from a lot of players.”

Pep Guardiola: I want Lionel Messi to end his career at Barcelona