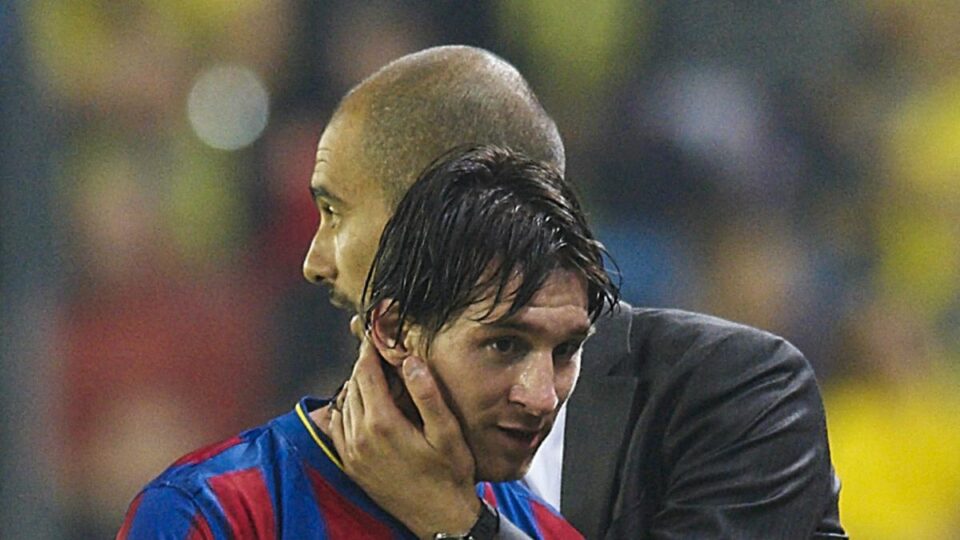 Man City manager Pep Guardiola, who extended his stay by two years with a new contract, says Lionel Messi should finish his career at Barcelona.

There were talks of Messi’s exit during this summer. Now, after his contract extension there is speculation that Guardiola would run after Messi, more so after Messi’s fallout in Nou Camp.

But, Guardiola, says his own hope is for the legendary Argentina forward should finish his career in Spain rather than make what would be a world-record transfer to the Premier League or elsewhere.

“Leo Messi is a player for Barcelona and if you’re asking me for my opinion, I am a person who has a huge gratitude to Barcelona for what they did for me as a player, they gave me absolutely everything, from the start, from my time in the academy,” Guardiola said.

“So I want him to finish his career there. That is what I want. As a Barcelona fan, I would like for Leo to finish there. But this year he finishes his contract and after that, we don’t know what will happen and what is in his mind.”

Guardiola’s boys will face Tottenham on Saturday, a team that is going into the weekend fixtures second in the Premier League and just a point behind Leicester City.

Talking about Jose Mourinho, another star manager in football who is currently the Spurs manager, Guardiola said: “Really good, as he has always done in all of his clubs.”

He speaks highly of Mourinho as a manager. “He was more expansive, however, when asked about Tottenham’s chances of winning a first Premier League title this season, saying: “Their form speaks for itself and of course they are (title) contenders. The quality has always been there, they have qualified for the Champions League for five years.