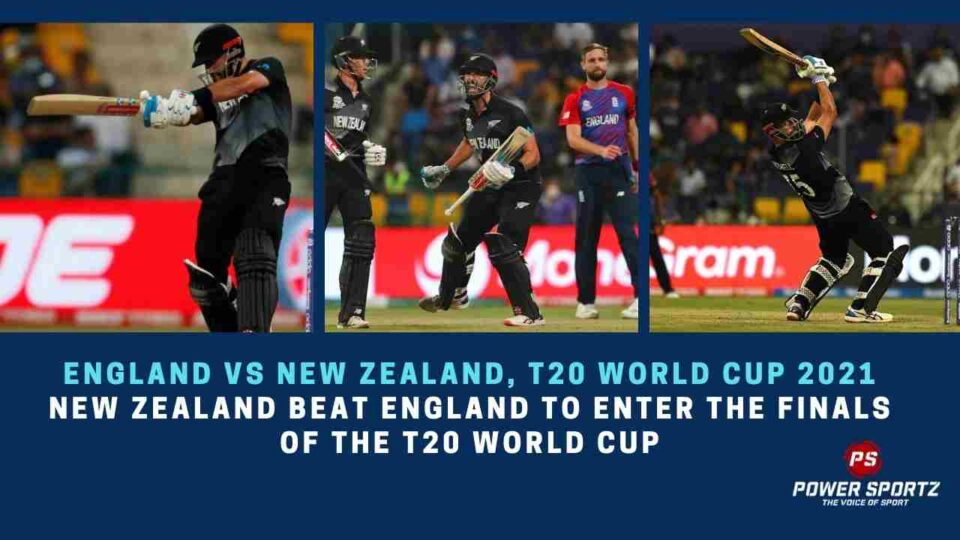 New Zealand has become the first finalist of the T20 world cup; their road till the finals has been extremely difficult. They started their campaign on an unfavourable note losing out to Pakistan in their first match by 5 wickets. However, Kane Williamson’s side made a great comeback beating by winning their remains group games. They beat India, Afghanistan, Scotland and Namibia. New Zealand qualified for the semifinals; where they faced England.

Williamson’s side won the toss and elected to bowl first; England was able to up 166 runs on the board. The top scorers for their side were Moeen Ali with 51 runs, David Malan with 41 runs and Jos Buttler with 29 runs. The bowlers from New Zealand were only able to take four wickets; these wickets came through Southee, Milne, Sodhi and Neesham.

England wasn’t able to defend the target their opposition put up; New Zealand won the match by a margin of five wickets with 6 balls to spare. The victory came by the way of Daryl Mitchell who had a knock of 72 runs in 47 deliveries. Along with Mitchell the duo of Devon Conway and James Neesham helped their side chase down the target with ease. Devon scored 46 runs and Neesham scored 27 runs. There were only three wicket-takers for England who were; Liam Livingstone and Chris Woakes with two wickets each and Adil Rashid with one wicket.

Who will New Zealand play in the finals of the T20 world cup?

Who do you think will reach the final of the cup?