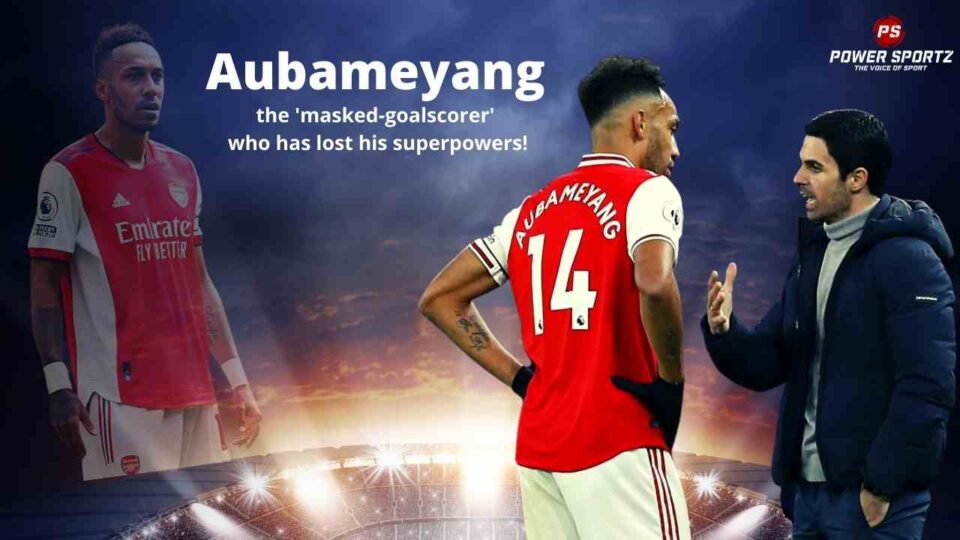 Aubameyang was considered as one of the best forwards in the world when he signed for Arsenal in 2017; he proved his worth in the initial few years with the Gunners. In the 2017-2018 season the striker scored 10 and provided 5 assists in 13 league appearances. Subsequently, Auba stepped his game up by scoring 22 and assisting 7 in 38 league games. In the season thereafter he continued his exceptional form; as he added 22 goals and 5 assists in 36 games.

Arsenal pushed hard to convince their superstar to remain in their club; after months of persuasion they managed to keep their striker on a contract of 350k euros a week on a contract till 2023. However, this has turned out to be one of the worst moves made by the Gunners over the recent past. This is because Aubameyang has been terrible ever since he signed the contract; which has hindered the way that his club would have progressed in the league.

In the 2020- 2021 Premier League season; the superstar was extremely disappointing scoring 10 and assisting 3 goals in 29 matches. He looked out of place and missed many easy chances on a regular basis; his side ended up finishing 8th in the league which is far from the position the club usually finishes in. This caused a lot of criticism towards both him and the club and many believed he was not taking the games seriously enough!

Auba has continued his poor form this season; having missed many chances which has resulted in his team losing matches. In this season he has only been able to score 4 goals and provide 1 assist in 14 league games; to add to his misery rumours have suggested that Mikel has decided to drop him before the start of the upcoming Premier League match against Southampton.

What do you think went wrong for the masked-goalscorer?