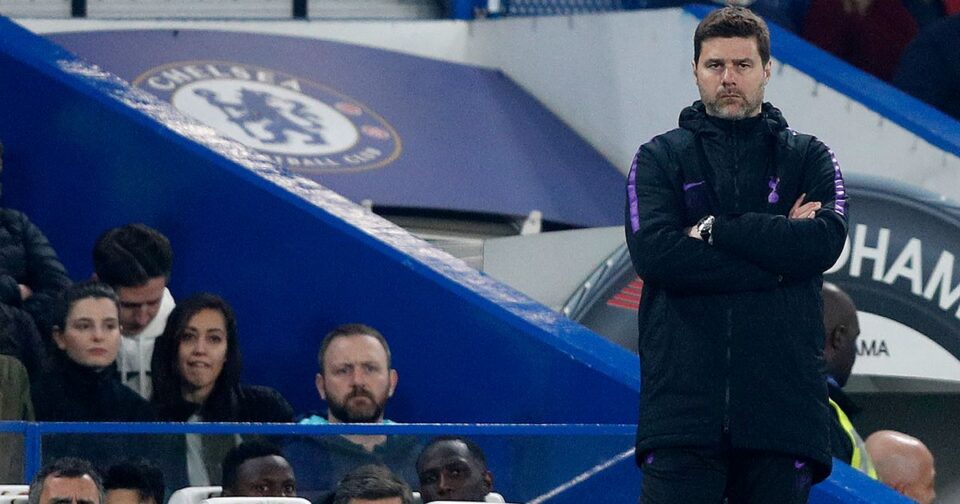 Mauricio Pochettino, a former head coach of Paris Saint-Germain and Tottenham Hotspur, apparently wants to return to Premier League coaching. Pochettino was fired from his position as coach of the Parisians earlier this year despite having won Ligue 1, the Coupe de France, and the Trophee des Champions during an 18-month stint with PSG.

As the capital club was eliminated from Europe by Real Madrid in the last-16 stage in 2021–2022, the PSG board decided to remove the 50-year-old from his position due to his failure to bring Champions League success to the Parc des Princes.

As a result, Pochettino is currently jobless and looking for his next opportunity in the game. Despite constant links to the Argentine, Manchester United ultimately chose Erik ten Hag as their new manager. Before Antonio Conte said he would be remaining on for the 2022–23 season, Pochettino’s return to Tottenham was also discussed.

He was also touted to succeed Thomas Tuchel at Chelsea but things didn’t work out with rival club. Thus, Todd Boehly and company picked Graham Potter, leaving Pochettino still looking for his next team several weeks into the new season.

ESPN reports that Pochettino is considering a return to the English top division despite rumours of another Ligue 1 stint with Nice, a team that Galtier left in order to take over for his counterpart at PSG.

After Galtier moved to the Parc des Princes, Les Aiglons rehired Lucien Favre, but given his team’s subpar start to the new season, Favre’s future is already in doubt.

Pochettino is rumoured to be Sir Jim Ratcliffe’s top choice to follow Favre as the manager of Nice, owned by the country’s richest man and multibillionaire tycoon.

The Ligue 1 team would easily meet Pochettino’s demands in terms of money, but the 50-year-old is unlikely to agree to such circumstances given his desire to return to England.

After nearly seven years in the Premier League with Southampton and Tottenham Hotspur, Pochettino is reportedly still regarded highly by many in top-tier English football.

Prior to joining Spurs, the former Espanyol manager guided Southampton to an eighth-place finish in the 2013–14 season. From 2015 to 2018, he managed Spurs to three consecutive top-three finishes.

In 256 Premier League matches as a manager, Pochettino has a record of 132 victories, 61 draws, and 63 losses; nevertheless, he was fired by Tottenham in November 2019 after winning only three of his first 12 games of that campaign.

With 84 games under his management at PSG, Pochettino amassed 56 victories, 13 ties, and 15 defeats as Les Parisiens won the Ligue 1 championship last season with four games remaining.