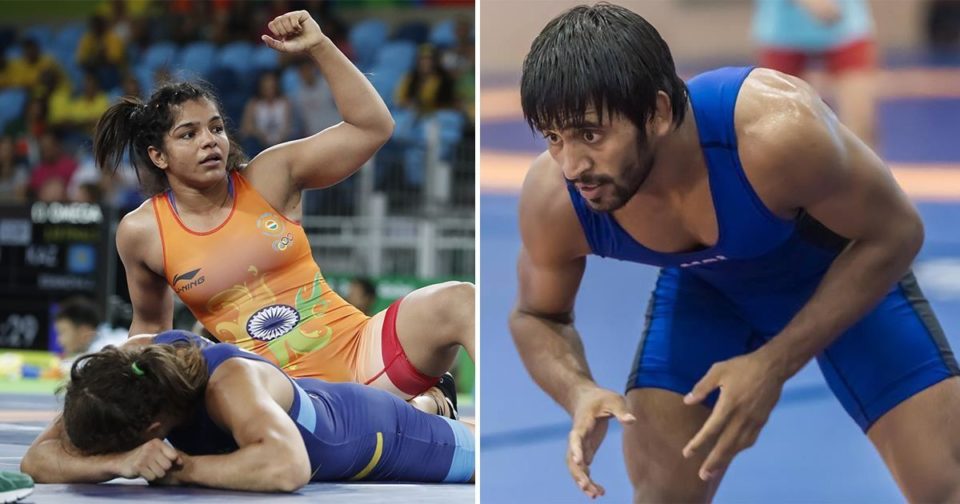 Since wrestling wins maximum medals for India in marque events like the Olympics and World Championships, Bajrang Punia on Tuesday urged for it to be made the National Sport of the country. On Monday, during a felicitation ceremony of the medal-winning wrestlers in the World Championships by Sports Minister Kiren Rijiju, the WFI president Brij Bhushan Sharan had suggested that wrestling be made the National Sports of the country. India’s Olympic medal winner Sushil Kumar also supported the idea of Mr. Bhushan.

“I too feel wrestling should be made the national sport as it is one sport which has consistently won medals in the World Championships and Olympics,” said Bajrang.

However, the Mr. Rijiju said that he can’t be biased against any sport and did not express his views regarding the same. He said, ” to declare some sport as a national sport…it is a matter which is very emotional and critical. So as a Sports Minister, I shouldn’t be making an announcement or judgment on the basis of any demand.”

The Sports Minister also said that the Indian wrestlers can bring home maximum medals from the 2020 Tokyo Olympics.